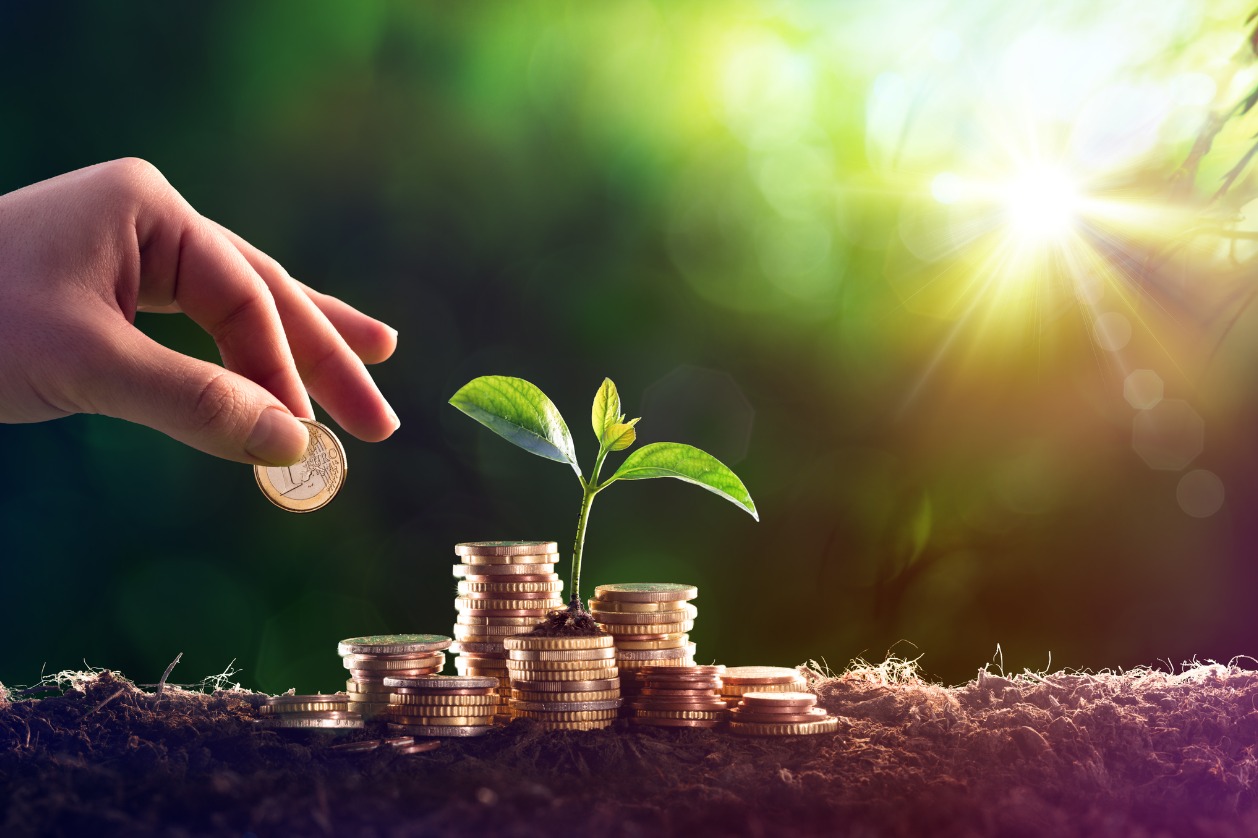 Ninepoint fund blazes a trail with a 100% carbon offset

Investment managers Ninepoint Partners LP recently launched the Ninepoint Bitcoin ETF (TSX: BITC) with a 100% carbon offset. The Crypto Carbon Rating Institute estimates the carbon footprint generated by the mining of the Bitcoin held in the fund; then Ninepoint uses a portion of the fund’s management fee to buy carbon credits sourced by Zerofootprint to offset the carbon produced by the Bitcoin held by the fund. The carbon offset is a unique strategy to Canadian investment funds, but we can hope that it catches on. It might have too.

The Government of Canada reports Canadian CO2 emissions were 730 megatonnes in 2019, which is up from the 600 megatonnes we produced in 1990, but down from the peak of 752 megatonnes produced in 2007. Over the last 10 years we have steadily produced between 700 and 730 megatonnes per year. Canada generally ranks in the top 10 of the world’s CO2 emitters year over year and is the highest per capita emitter in the G20.

Carbon reduction is essential, emphasized by the UN declaring a “Code Red for humanity” in a report released on Aug. 9, due to increasing global temperatures. The report states that “it is unequivocal that human influence has warmed the atmosphere” and that “limiting human-induced global warming to a specific level requires limiting cumulative CO2 emissions, reaching at least net zero CO2 emissions.” Regardless of what we do now, the world will continue to warm for the next 30 years, leading to more frequent and extreme weather events: heatwaves and droughts; intense rain leading to flooding; tropical storms; and the reduction of sea ice.

The world needs to get to net zero emissions as soon as possible. The best way to do that is to reduce emissions, but the reality is that it is extremely hard for some companies to do that quickly while continuing to maintain a level of employment and produce goods and services that people rely on. That’s where carbon offsets come in as a good short-term solution. Carbon offsets, also called carbon credits, provide a means for carbon emitters to reduce their carbon footprint by keeping greenhouse gases out of the air or removing them. Carbon emitters include those with a small carbon footprint, like you and me, or a large carbon footprint like an oil and gas company.

When buying carbon offsets, you’re essentially contributing to a project that reduces CO2 emissions or removes CO2 from the air. For example, if a landowner holds a heavily forested property, they can agree to never allow the trees to be harvested. They would then receive a credit that can be sold to a carbon producer, usually through a retailer. Anyone can buy carbon credits from companies like Cool Effect, terrapass, or Atmosfair, sold by the tonne, and they’ve become very popular in jurisdictions that have a cap-and-trade system.

The Taskforce on Scaling Voluntary Carbon Markets (set up by Mark Carney and Bill Winters) shows the value of offsets sold in 2010 was $7 million, and in 2020 it was up to $95 million. Extreme growth is expected as estimates say the carbon offset market could be worth somewhere in the range of $50 billion to $100 billion in the next 10 years.

The price of a carbon credit is likely to change a lot in the coming years, but the current price of a one-tonne offset is US$9.91 from Cool Effect and $11.02 from terrapass, so even if the market did reach $100 billion by 2030, we’re still only offsetting about 10 billion tonnes of carbon (assuming offset price of $10/tonne). According to Our World in Data, the world emitted 36.4 billion tonnes in 2019, meaning that in 2030 we might only be offsetting less than a third.

This emphasizes that the only real solution is reducing emissions. One of the downsides of carbon offsets is that they allow the carbon producers to continue emitting CO2, and if we keep emitting at today’s rates, it might be impossible for the offsets to catch up. A buyer of carbon offsets could be looked at like a bully in a school cafeteria who steals lunch money from one kid and gives it to another who needs it. The bully is still doing harm, even if he tries to compensate for it, so giving the money to the kid in need is the least he could do.

Let’s hope Canadian fund companies follow the lead from Ninepoint and start offsetting their carbon footprints. It’s the least they could do.

© 2021 by Fund Library. All rights reserved. Reproduction in whole or in part by any means without prior written permission is prohibited.

Commissions, management fees, and expenses all may be associated with exchange-traded fund (ETF) investments. Please read the simplified prospectus before investing. ETFs are not guaranteed and are not covered by the Canada Deposit Insurance Corporation or by any other government deposit insurer. There can be no assurances that the fund will be able to maintain its net asset value per security at a constant amount or that the full amount of your investment in the fund will be returned to you. Fund values change frequently and past performance may not be repeated. The foregoing is for general information purposes only and is the opinion of the writer. No guarantee of performance is made or implied. This information is not intended to provide specific personalized advice including, without limitation, investment, financial, legal, accounting or tax advice. 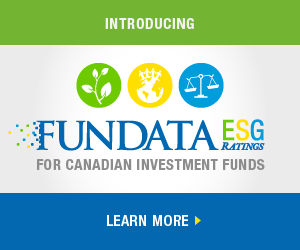