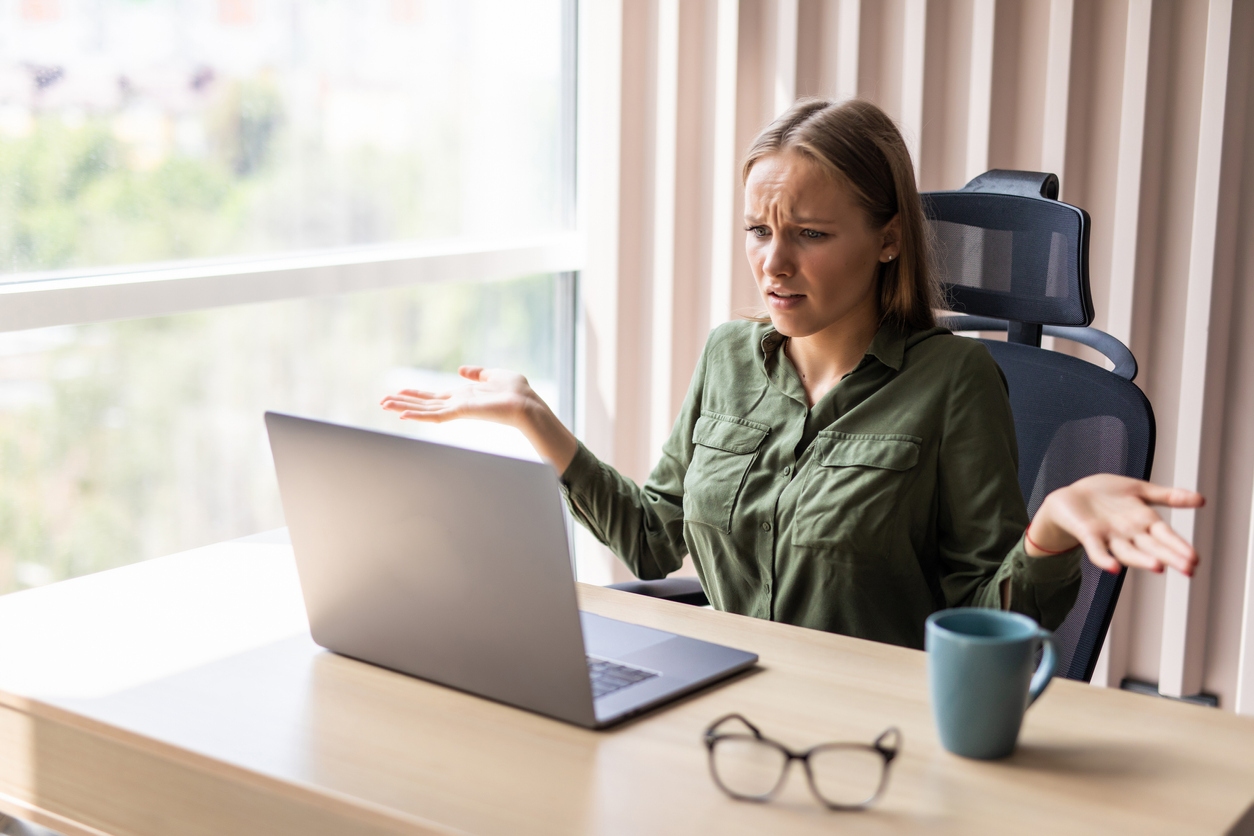 CRA tries to clear things up about CERB repayments

Even as many provinces facing increased lockdown measures, the Canada Revenue Agency (CRA) has released new information, documentation, and resources about Canada Emergency Response Benefit (CERB) repayment and taxation. It has the potential to both aid and add to the complexity and confusion many are facing, particularly when it comes to the CERB. Here is what you need to know:

As of Jan. 12, the CRA began issuing T4A slips to those who received income from any of the Canada Emergency Response Benefit Programs including:

This information will need to be included on line 13000 of your T1 tax return, outlining the total amount received from these programs when 2020 taxes are filed this year. The CRA states that these slips should currently be considered statements of income and not statements of repayment for those who may have received benefits they shouldn’t have been entitled to.

Despite tax being withheld at the source, some Canadians who received the CRB, CRSB, and CRCB may still have a tax balance owing upon filing.

CERB recipients who never had taxes withheld at the source should anticipate having to pay taxes on the income. Amounts are dependent upon other sources of income, deductions, and credits included upon filing, and Canadians are encouraged to seek the services of a certified tax professional to help sort out this year’s complex filing requirements. An RRSP contribution before March 1 will help, too.

2. The CRA admitted to contributing to CERB eligibility confusion over the $5,000 income requirement – but will not be forgiving the debts

To date, 441,000 letters have been sent out to individuals who may have received money through the CERB they weren’t eligible for. Many that have received these letters, as we previously reported, are small business owners who met the $5,000 prior-year income requirement based on gross income, when in fact the CRA has since stated that the eligibility should have been based on net – meaning many who received it should not have qualified.

In mid-December, the government issued a statement acknowledging that unclear instructions were provided, and the National President of the Union of Taxation Employees (which represents CRA employees) indicated that CRA agents and the CRA website have both incorrectly stated that the eligibility requirement was based on $5,000 gross income.

Unfortunately, the CRA has indicated that it will not be forgiving these “debts,” but that interest and penalties would not be applied to those who received the benefit in good faith. It also indicated that it would work on repayment on a case-by-case basis and promised that more details on this will be provided.

However, it is important to note that those required to repay who did not do so by December 31, 2020, will need to pay tax on full CERB amounts received, which will then be adjusted after filing 2021 taxes.

3. The CRA released a repayment quiz to help Canadians understand whether or not they need to send back CERB amounts

With so much confusion still surrounding CRA repayments, the CRA has released a repayment quiz on the repayment page of their site to help taxpayers determine if this applies to payments they’ve received.

It asks individuals to choose from the following situations that apply to their circumstances:

Since income criteria changed during the evolution of the CERB, those who select the first circumstance also need to choose the eligibility period that they may need to repay. It then asks about subsequent periods during which the CERB was received and asks about earning amounts for those periods to determine if repayment applies. It is intended as a guide only, however, and does not automate the repayment process.

If you’re among the many Canadians baffled by the confusing rules and quizzes, consider getting professional help with a DFA-Tax Services Specialist™.

Beth Graddon is Marketing & Communications Manager at Knowledge Bureau™, a widely respected financial education institute and publisher, which has welcomed thousands of students from the various financial services to its online and in-class programs.

© 2021 The Knowledge Bureau, Inc. All rights reserved. Used with permission. The foregoing is for general information purposes only and is the opinion of the writer. No guarantee of investment performance is made or implied. It is not intended to provide specific personalized advice including, without limitation, investment, financial, legal, accounting or tax advice.