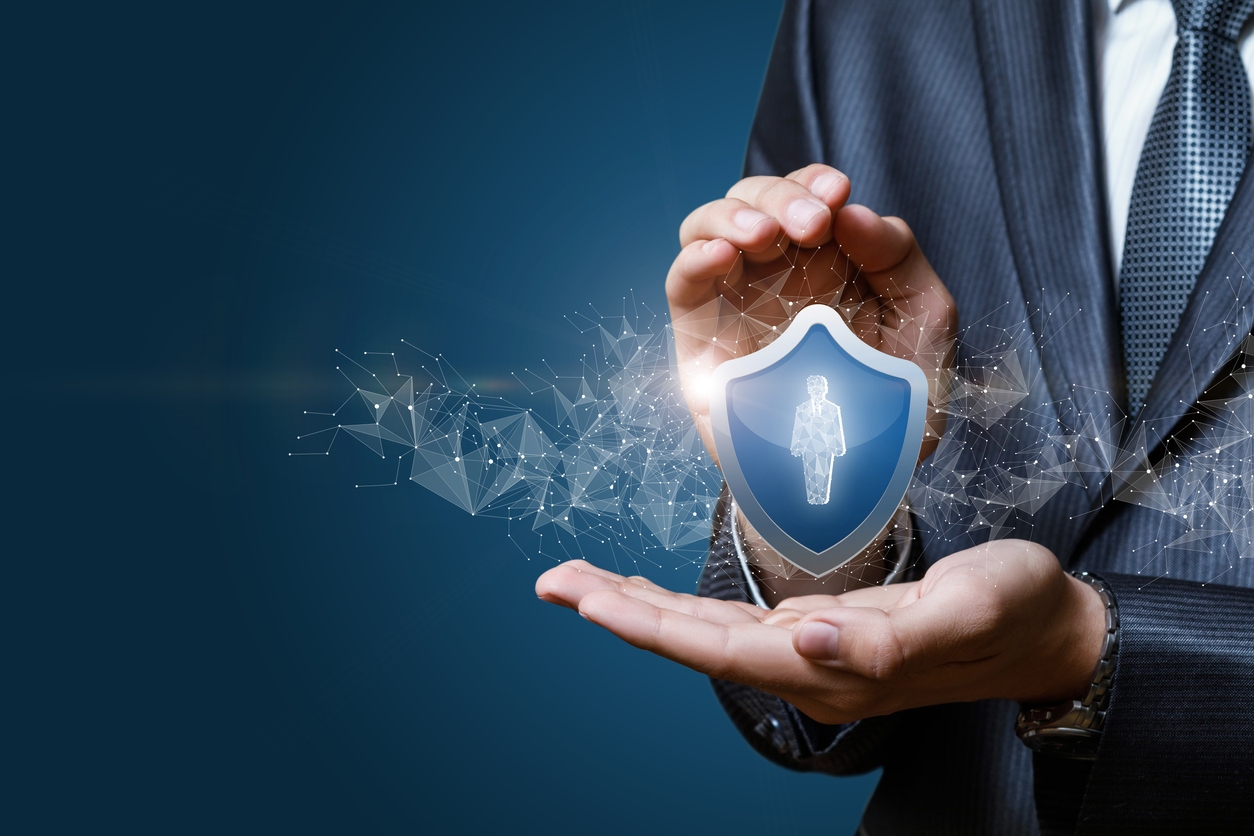 Canada’s population is rapidly aging, and by 2026, we will have approximately 8 million Canadians over 65, or about 20% of the total population. There has been a 36% rise in people reaching 100 since 2015, and this means many people will spend 25-plus years in retirement. Some will have close to 40-year retirements if they are lucky enough to retire before 60 and have a good pension plan (that is, defined benefit). Average life expectancy is now about 88 years.*

This is generally good news for those who have decent savings and pensions, but not so good for the taxpayer. More people are accessing government retirement programs (OAS, CPP, and others) and fewer are paying into those same programs. And those already on the programs are using them for longer periods. This will mean higher taxes at some point. But there’s a more immediate concern.

A troubling growing trend related to increased life expectancy is that a growing number of seniors are being cheated or defrauded out of their life savings. This type of elder abuse is most typical where a senior is losing some cognitive ability (early-stage Alzheimer’s disease or dementia) and who is “persuaded” by a son, daughter, friend, or other relative to make financial decisions that are not in the elder’s best interests.

This type of unscrupulous behaviour is not limited to a senior’s family or friends, of course. Vulnerable seniors could be defrauded by home repair or maintenance services, for example, who charge exorbitant amounts for work that may not even need doing. This is especially prevalent with seniors who live alone. It could be a new boyfriend or girlfriend who convinces a lonely senior to do something very risky – sell a property or a large portion of their investment portfolio for something risky or lend money without any documentation indicating the principal, interest, or terms of repayment.

So if your elderly parent or grandparent is in this situation, try to put some safeguards in place, such as a Power of Attorney, under which you would be notified of charges above, say, $3,000, coming out of their accounts. This would let you investigate before it’s too late. I have heard stories of close family members, younger nieces or nephews, for example, who visit Grandma to “help out” with buying groceries and other household duties. Trouble is, the young adult sees Grandma’s bank account as an ATM, and withdraws $400 a day for some months until $30,000 or $40,000 is gone. They are gone too, by the time anyone else is aware of the fraud.

This abuse can also occur after a major life event (death of a spouse for example), where a relative or friend swoops in to comfort the senior after the event and then robs him or her blind before anyone else is aware. I think from experience that this is especially true when a son or daughter or other relative has not been highly successful in their own life and perhaps views the surviving senior’s assets as their inheritance. It happens more frequently than you might think.

Some children will put Mom or Dad in a modestly-priced care facility even though the senior has large assets, because they are “protecting” or “guarding” the assets for themselves down the road and want to ensure they get their inheritance. It’s not illegal, but it is unscrupulous and deeply unethical.

I am not saying everyone is a crook or out for themselves. I’ve seen cases where children pay large sums out of their own pockets to give their parents the best care, if Mom or Dad’s assets won’t cover their expenses. But it’s just prudence and common sense to establish some safeguards to ensure you aren’t picking up the pieces and trying to follow a money trail after the fact. It is very difficult to ever get the funds back, even when you know who took them, and especially if the senior has cognitive issues and can’t recall events with great certainty.

Even though we all lead busy lives, it’s vitally important to protect your elders from fiscal or other abuses by staying involved and engaged.

Bruce Loeppky is based in Surrey, B.C. and is registered with Portfolio Strategies Corporation as a mutual funds person. He is a regular contributor to the Fund Library. He can be reached at sloeppky-1@shaw.ca.

© 2021 by Fund Library. All rights reserved. Reproduction in whole or in part by any means without prior written permission is prohibited.

The foregoing is for general information purposes only and is the opinion of the writer. No guarantee of performance is made or implied. This information is not intended to provide specific personalized advice including, without limitation, investment, financial, legal, accounting or tax advice. However, please contact the author to discuss your particular circumstances.