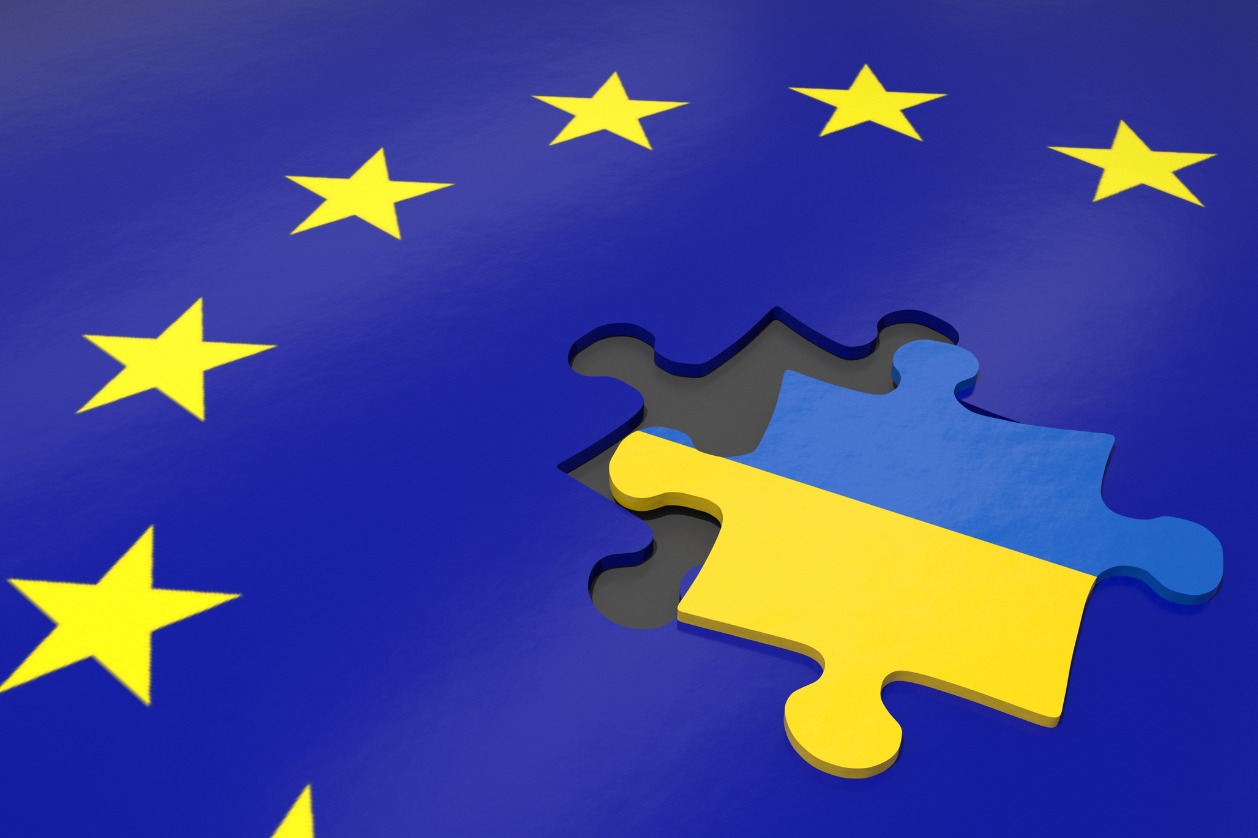 What has been simmering at the wilder edges of post-Soviet Russia is now – with the invasion of Ukraine – at full boil, spilling over into all corners of the world. To be sure, Russian history is a whirlwind of war and tyranny. And the past is never far apart from the present. The country has a lengthy track record of failed wars. Regime changes always follow. The drawn-out war in Afghanistan contributed to the collapse of the Soviet Union in 1991. Defeat in WWI led to the Russian Revolution in 1917. The list swells as one looks back further in history.

Putin missed this in his calculus. And, while the sudden and brutal invasion shocked nearly everyone, the Western response has been equally astonishing. Before the war, Russia’s urban middle class had become accustomed to a world complete with Starbucks, iPhones, and holidays in Spain. That existence is now over. Putin has again successfully imprisoned Russian citizens behind an iron curtain, amounting to a financial, commercial, and cultural excision of the world’s 11th-largest nation.

To be sure, this is just the beginning of a longer-running conflict. A variety of scenarios could yet unfold. But the economic battle lines have already been drawn: energy and food independence; enlarged military budgets; and a quickening pace of decarbonization are now firmly entrenched as top global policies.

A new Europe has also emerged from the tragedy of Ukraine. The significance of the sanctions campaign goes well beyond straight economics. Rather, the coordinated response points toward a move away from a meandering European Union toward a strongly unified one – a collective rally around a common set of ideals and principles.

The EU’s three-decade complacency is now over. Geopolitical rivalries always act as spurs for massive investment in infrastructure, technology, and other innovations. This time will not be different. France has a powerful ally in Germany. Together, they will no doubt seize the opportunity to push an agenda to build a new energy system that will be enormously capital intensive, even comparable to the post-war reconstruction boom, as infrastructure, transportation networks, and technologies require vast amounts of fixed investment.

While it cannot be denied that Europe has a geostrategic vulnerability due to energy reliance on outsiders, a lack of fossil fuel endowments does not mean endless doom in Europe. In fact, given that they have far more capacity to generate, transmit, and store renewable electricity, the EU is the leading region of the world to be the first to meaningfully move away from a legacy structure of carbon-intensive energy (especially versus the U.S.’s belated conversion to green industrial policy).

What happens in Russia will not stay in Russia. Before the invasion, the country was an integrated member of the global economy. Russia reliably supplied oil, gas, and base metals to most of Europe and agricultural products to the Middle East and Africa. The country alone supplies 25% of the world’s copper production. In a dangerously globalized world, investors are witnessing a masterclass in economic interdependence. Early winners in this war have been nations with a similar economic makeup as Russia. For example, Chile’s stock market, loaded with copper companies, soared in 2022. The stock markets of commodity-exporters remain an excellent hedge against further Russian aggression.

What about Europe, certainly the region of the world with the bleakest predictions? Looking across the valley, there is a larger trend at play here: the end of the EU’s harsh fiscal austerity of the 2010s. Clearly, there is no policy appetite to return there. In fact, governments are under pressure to inject even more money into their economies to protect the public from the “cost of living” crisis. Berlin’s recent €200 billion “defense shield,” which provides support for gas importing companies, has extinguished once and for all any notion of fiscal restraint. Expansionary policies will drive growth higher over the coming years (even if German conservatives will be holding their noses for a long time). Correspondingly, European stock markets, which remain undervalued with cheap currencies, will continue to surprise on the upside.

Content © 2023 by Forstrong Global. All rights reserved. Reproduction in whole or in part by any means without prior written permission is prohibited. Used with permission.

The foregoing is for general information purposes only and is the opinion of the writer. The author and clients of Forstrong Global Asset Management may have positions in securities mentioned. Performance statistics are calculated from documented actual investment strategies as set by Forstrong’s Investment Committee and applied to its portfolios mandates, and are intended to provide an approximation of composite results for separately managed accounts. Actual performance of individual separate accounts may vary with average gross “composite” performance statistics presented here due to client-specific portfolio differences with respect to size, inflow/outflow history, and inception dates, as well as intra-day market volatilities versus daily closing prices. Performance numbers are net of total ETF expense ratios and custody fees, but before withholding taxes, transaction costs and other investment management and advisor fees. Commissions and management fees may be associated with exchange-traded funds. Please read the prospectus before investing. Securities mentioned carry risk of loss, and no guarantee of performance is made or implied. This information is not intended to provide specific personalized advice including, without limitation, investment, financial, legal, accounting or tax advice.