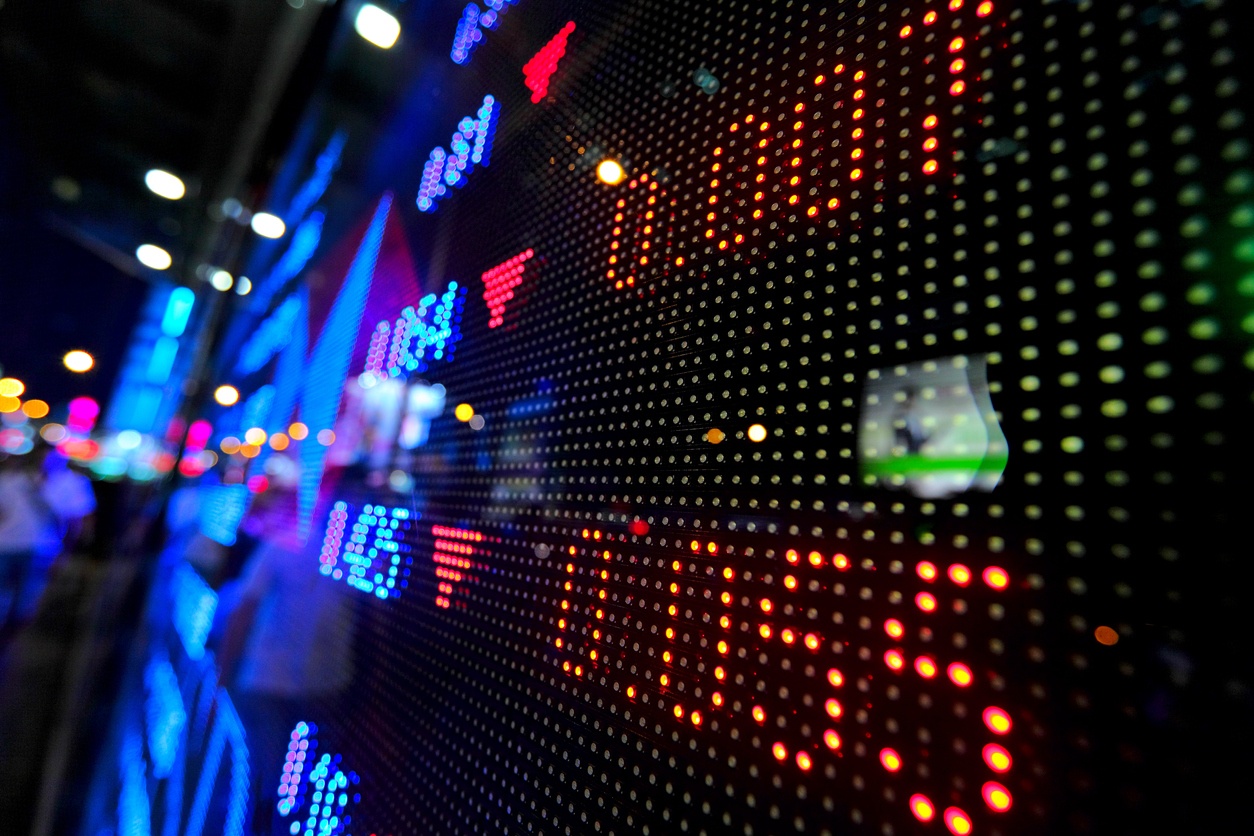 While remaining underwater for the year to date, the main North American stock market indexes rallied this past week for strong monthly gains, against a backdrop of soaring inflation, rising interest rates, and a contracting U.S. economy. The U.S. Federal Reserve Board hiked its fed funds rate another 75 basis points this week, while U.S. headline inflation climbed at an annualized rate of 9.1% in June, the highest in 41 years.

In addition, U.S. gross domestic product (GDP) contracted in the second quarter, shrinking an annualized 0.9%. The second-quarter contraction in GDP follows a 1.4% contraction in the first quarter, putting the U.S. economy into a recession, which is generally defined as two consecutive quarters of negative growth. However, Fed Chair Jerome Powell, Treasury Secretary Janet Yellen, and numerous other assorted officials and media pundits, argued that the strong underlying labor market militates against clearly defining this as a recession. (The same people, remember, who insisted that inflation was “transitory.”)

And to clarify the point that Powell was making, President Joe Biden weighed in with remarks he made on Thursday afternoon, saying, “And yesterday’s – Fed Chairman – the Fed Chairman Powell said – made it clear that he doesn’t think the U.S. is currently in a recession. He said, quote, ‘There are too many areas’ of economic – where ‘the economy [is] performing too well.’ He said ‘too’ well – T-O-O. Too well.”

In Canada, the economy did not perform too well, or in fact at all, in May, month over month, with 0% growth reported by Statistics Canada. Still the economy maintained an annualized 5.6% year-over-year growth rate in the month. Canadian first-quarter GDP grew at an annualized 3.1% rate, while second-quarter GDP is forecast by the Bank of Canada to grow 4.0%. So it appears that Canada might just escape recession this year, unless GDP shrinks in both the third and fourth quarters.

In the topsy-turvey way that markets have, investors saw the Fed’s interest rate hike as a positive, which when combined with the recession in the U.S. economy, might cause the Fed to re-think how aggressively it wants to continue to pursue its monetary tightening for the rest of the year. Slowing or stopping rate hikes is likely to have a positive effect on future corporate earnings expectations, with a consequent rebound in share prices. That’s the current working theory anyway. But as famed boxer Mike Tyson once said, “Everyone has a plan until they get punched in the mouth.”

With positive earnings results boosting shares of Amazon.com Inc. (NSD: AMZN) and Apple Corp. (NSD: AAPL), the S&P 500 Composite Index gained 4.3% on the week, for a 9.1% month-over-month advance, the best monthly performance since November 2020. The Nasdaq Composite Index blew the lights out with a 4.7% gain on the week for a 12.4% rally in July overall.

But not all was sweetness and light. On the downside in the tech sector, microchip maker Intel Corp. (NSD: INTC) cut its earnings guidance for the year, to US$65-$68 billion from US$76 billion (US$2.30 earnings per share from US$3.60), blaming economic weakness, while Meta Platforms Inc. (NSD: META) reported its first-ever decline in revenue. On the consumer side, retailer Walmart Inc. (NYSE: WMT) downgraded guidance for the year, projecting operating income to decline 10%-12%, citing changing consumer spending patterns and inventory problems.

Tagging along in the general reverly last week, the S&P/TSX Composite Index gained 3.7% on the week, for a respectable 4.4% advance for the month of July, with energy, materials, and industrials leading the way for gains. Crude oil did advance 3.4% on the week, but posted a 7.1% retreat on the month as prices slipped back from US$122 per barrel levels recorded in June. Gold lacked lustre, regardless of the storms raging around it, gaining 2.3% on the week, but posting a 1.3% decline for the month of July.

* Evolve shuts down preferred share ETF. Evolve Funds Group announced on July 27 that that it will terminate Evolve Dividend Stability Preferred Share Index ETF (TSX: PREF) on or about Oct. 6. The fund will be de-listed from the Toronto Stock Exchange on Oct. 4, with all units still held by investors being subject to a mandatory redemption as of Oct. 6. Effective Aug. 16, no further subscriptions for units of the fund will be accepted.

Have you read these recent informative stories on Fund Library?

Time to test the stock market waters?
Ask the right questions before you do

What’s driving inflation?
The scary part is what’s behind that monthly number

© 2022 by Fund Library. All rights reserved. Reproduction in whole or in part by any means without prior written permission is prohibited.