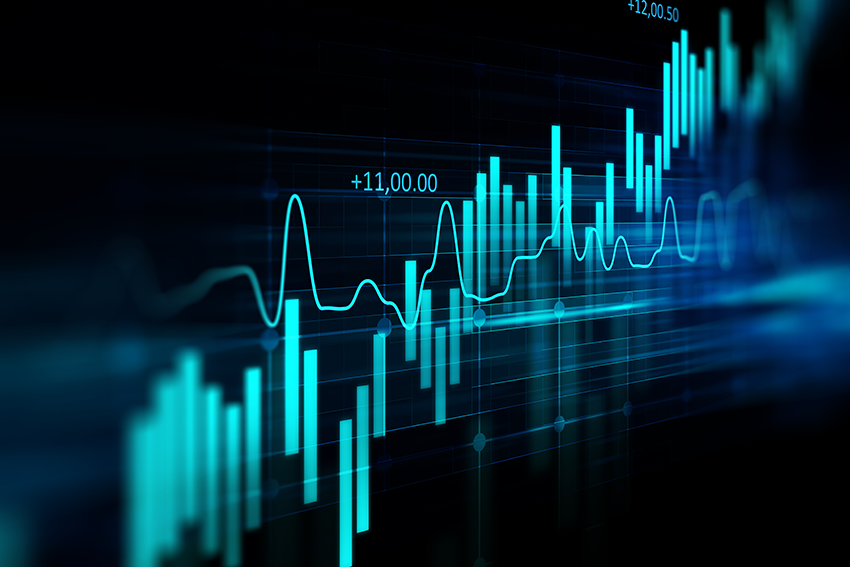 The main North American stock market indices posted gains for the first week of September, buoyed by the potential for an interest rate cut by the U.S. Federal Reserve Board following a weaker-than-expected U.S. job creation report for August. Investor sentiment brightened on Thursday following reports that representatives from the U.S. and China might meet again in early October to continue negotiations over trade and tariff disputes.

The U.S. Labor Department announced on Friday that 130,000 new jobs were created in August, less than street estimates of more than 170,000, with wage growth at an annual 3.2% and unemployment steady at 3.7%. While not disastrous, the softer jobs growth figure in August is likely to seal the deal for the Fed to cut its federal funds by another 25 basis points when the Federal Open Market Committee meets Sept. 17-18.

Both the broad U.S. blue-chip S&P 500 Composite Index and the technology-weighted Nasdaq Composite Index advanced 1.8% on the week, as both indices continue to recover losses suffered in August.

Canada’s job creation report for August showed a payroll gain of 81,100 positions in August, following a loss of 24,200 in July, while the unemployment rate held steady at 5.7% and wage growth advanced at an annual 3.8%. Meanwhile, the Ivey Purchasing Managers Index rose to 60.6 in August from 54.2 in July, indicating an increasing pace of economic activity in Canada. Any reading above 50 indicates economic growth.

Given strong underlying GDP growth in the second quarter, and with forecasts for increasing softness as the global economy slows later in the year, the Bank of Canada is likely to stand pat on rates until December or possibly the first quarter of 2020.

A 2.7% gain in the price of West Texas Intermediate crude oil helped the S&P/TSX Capped Energy Index to a 2.0% advance on the week, keeping the S&P/TSX Composite in the black. The price of gold fell 1.8% on the week as the flight-to-safety trade witnessed in August eased. Toronto’s benchmark S&P/TSX Composite Index advanced 0.6% on the week, recovering its August losses and approached its all-time high reached near the end of July.

* Hamilton Capital to acquire Purpose ETF. Hamilton Capital Partners Inc. announced on Sept. 3 that it will acquire the management contract of Purpose Global Financials Income Fund (TSX: PFG), with $11.3 million in assets under management. Subject to approvals, the fund will be merged into Hamilton Australian Financials Yield ETF (TSX: HFA) on Oct. 25. Rob Wessel, Managing Partner at Hamilton ETFs, said that with the merger “…investors will gain exposure to a world class financial services sector with high dividends and a history of long-term outperformance vs. the Canadian financials.”