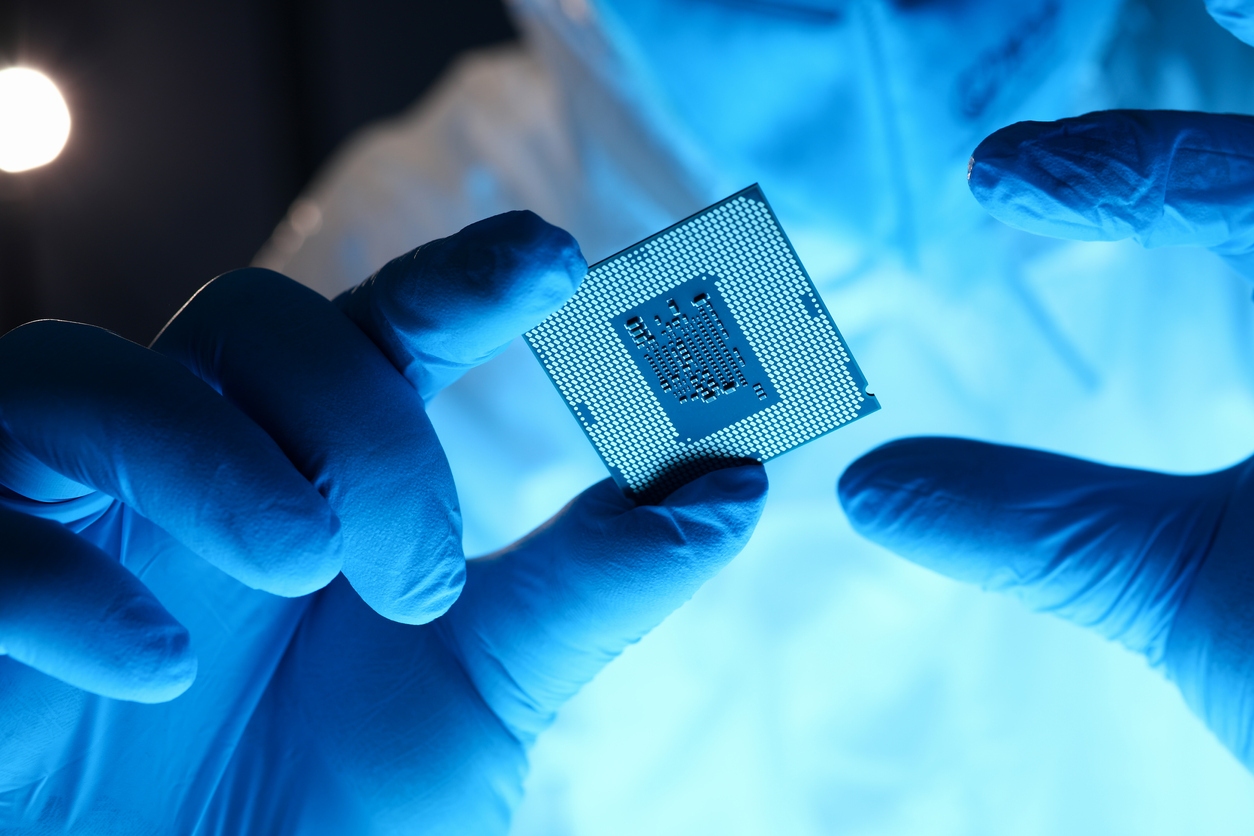 The bull market of the last decade has been driven by the performance of the so-called FAANG+ stocks (Facebook, Amazon, Apple, Netflix, Google trading as Alphabet, and Microsoft, which is the +). Over the last five years alone, Amazon is up almost 450% while Apple and Microsoft are up 400%. Google and Facebook are relative laggards, up “only” 215% and 180%. Netflix, the smallest of the FAANGs, is the best performer, rising 477%.

However, as well-known as this track record is, there are other technology stocks, sometimes described as the traditional players, that have performed almost as well, yet are much more reasonably valued. Over the last five years have posted solid gains: Intel Corp. (NSD: INTC) is up 105%, Cisco Systems Inc. (NSD: CSCO) has risen 83%, Oracle Corp. (NSD: ORCL) is ahead 88%, and Texas Instruments Inc. (NSD: TXN) is up a remarkable 225%. The largest chipmaker in the world, Taiwan Semiconductor Manufacturing (NYSE: TSM) (TSMC), is up 383%, almost matching the returns from Apple and Microsoft.

The major feature that unites all of these traditional technology companies is that they are manufacturers, with massive capital equipment budgets and multi-billion dollars wafer-fabrication plants (fabs) and factories, by contrast with the asset-light software companies and Internet platforms of the FAANG+s (with the partial exception of Apple).

When one looks at the valuations for traditional tech stocks, moreover, they all sell at very reasonable valuations and indeed at a discount to the broader market. Despite their strong performance, the traditional tech stocks sell at lower price/earnings ratios (on estimated 2021 earnings) than the S&P 500: TSMC (19.5); Cisco (18.3); Oracle (16.2); and Texas Instruments (19.7). The broad S&P 500 Composite sells at about 22 times earnings. Intel is even cheaper, selling at 11.7 times, but this lower rating and its lacklustre performance over the last year (up 11%) and three years (up 26%), is a reflection of the difficulties Intel has had with the introduction of its new generation of chips. The stocks all deliver good dividends too, with yields ranging from 1.2% for TSMC through 1.7% for Oracle and 2% each for Intel and Texas Instruments to 2.8% for Cisco.

In essence, investors are being paid to own major traditional technology companies whose products are vital components of the present Internet economy, making possible e-commerce, work-from-home, and streaming, at effectively half the valuation of the FAANG+s.

The FAANG+s sell at price/earnings ratios of around 35 to 40. The traditional techs yield at least 1.2% compared with no dividends at all for Amazon, Google, Facebook, and Netflix and minuscule yields of 0.6% for Apple and 0.9% for Microsoft.

Investors have been well rewarded for focusing on the beneficiaries of the move towards e-commerce and remote working or entertainment, but owners of traditional technology have seen their stocks perform well too, and are now poised to reap the benefits of increased demand for technology hardware.

There is a company whose performance demonstrates the reason for the caution some investors feel towards traditional technology companies. International Business Machines (IBM), has been a dreadful performer over the last few years, down 11% over 5 years and 10% over the last three, while the S&P 500 has doubled. Despite having a 4.8% yield, by far the highest yield amongst the traditional technology, despite its aggressive revenue recognition policies, and despite repurchase of its high-priced shares, IBM’s revenues have fallen by 10% over the last five years as has its stock price. Warren Buffett famously admits he doesn’t understand technology, and Berkshire Hathaway’s continued ownership of IBM would seem a case in point.

The present extreme supply shortage for microchips has arisen because of reduced output and investment owing to Covid restrictions in 2020 and a fire at a major Japanese chip facility this year. This has merely reinforced the pricing power that chipmakers and equipment manufacturers now enjoy and will continue to do so through the remainder of this year and into 2022.

If leadership in the stock market is moving away from the winners of the last five years, such as the FAANG+s, then investors might consider retaining exposure to a sector that will enjoy good revenue and earnings growth at reasonable valuations and with some dividend support: the traditional technology manufacturers.

The commentaries contained herein are provided as a general source of information based on information available as of April 16, 2021, and should not be considered as investment advice or an offer or solicitations to buy and/or sell securities. Every effort has been made to ensure accuracy in these commentaries at the time of publication, however, accuracy cannot be guaranteed. Investors are expected to obtain professional investment advice.