The ballast in government bonds 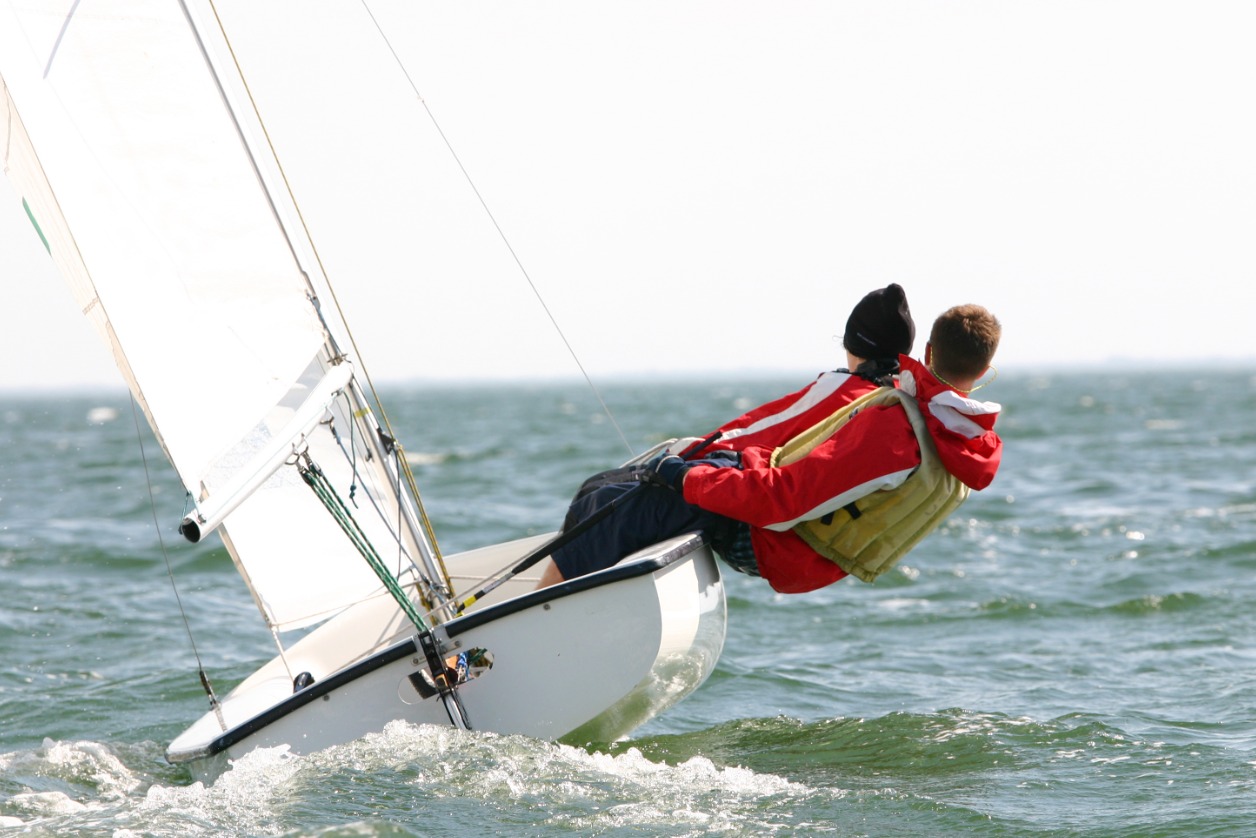 The US Federal Reserve’s updated Summary of Economic Projections announced two weeks ago confirmed that the economy would take years to fully heal from the coronavirus shock and that policy rates would be held at virtually zero through the end of 2022 (see the chart below). The unemployment rate was also forecast to remain above 6% through the end of 2021, and the economic recovery in 2021 would fail to recoup the lost economic output in 2020. 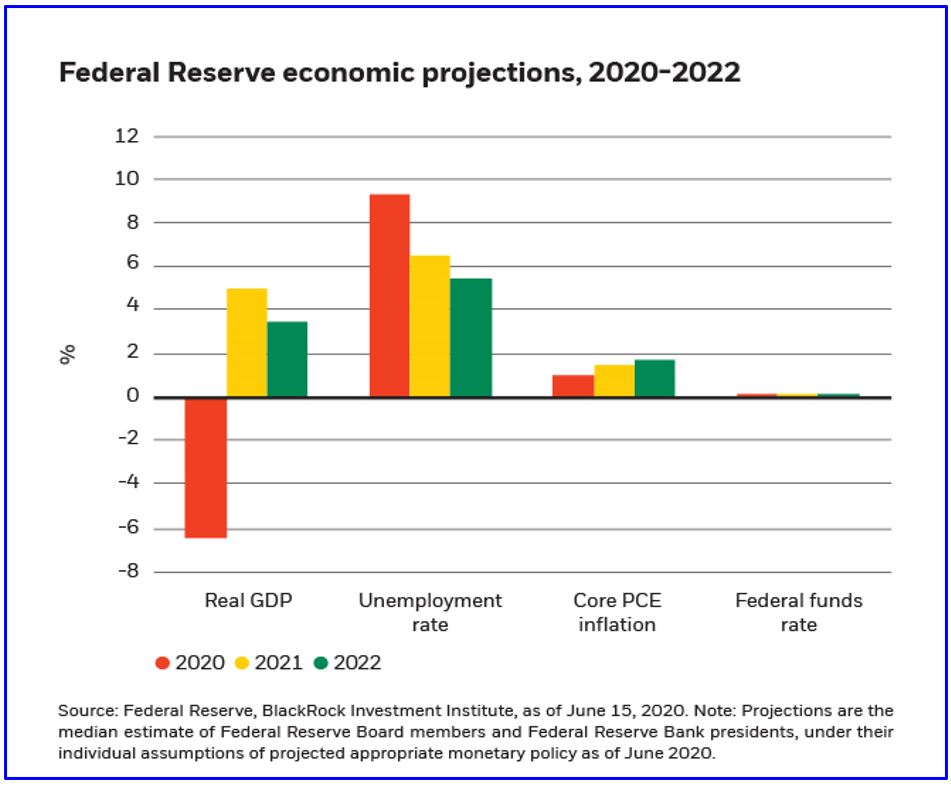 This sober assessment of the economic conditions facing the world’s largest economy – one that is also seeing a surge in cases in many southern states – took the wind out of the sails of global stock markets in mid-June, which registered the largest weekly declines since mid-March (see the chart below). 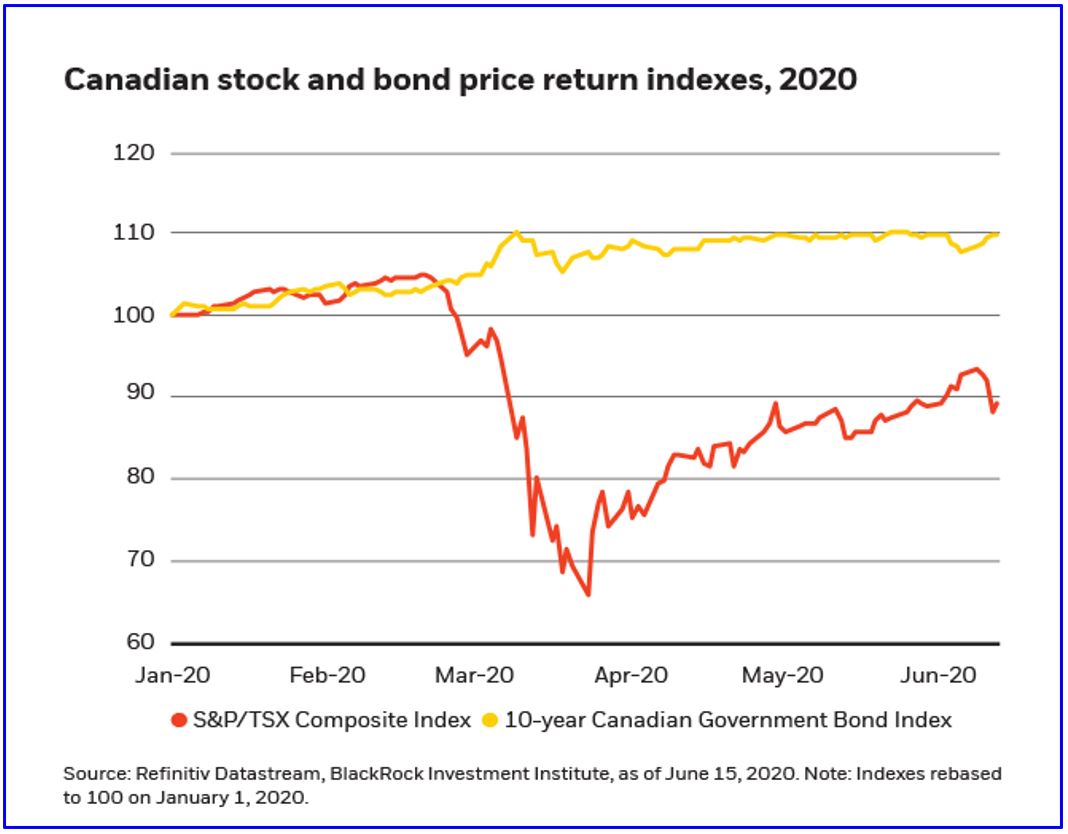 Importantly, Canadian government bond yields fell back to recent historical lows, especially longer-maturity bonds, as the pace of expected reopening appeared slower than previously thought. The 10-year note yield had risen to nearly 75 basis points on news of better employment numbers on June 5, but then moved back to just 52 basis points by the middle of the month. This boost to government bond performance from lower yields partly offsets the losses in the stock market, underscoring the important role government bonds play as a ballast in an overall portfolio. This cushion in portfolios is especially beneficial during periods when volatility spikes (see the chart below).

Admittedly, the income from government bonds is barely able to keep pace with inflation and is well below corporate bond interest payments and even stock dividends. Despite rates across the curve moving lower over the past few months (see the chart below), we still believe government bonds can be an effective diversifier in the near term. 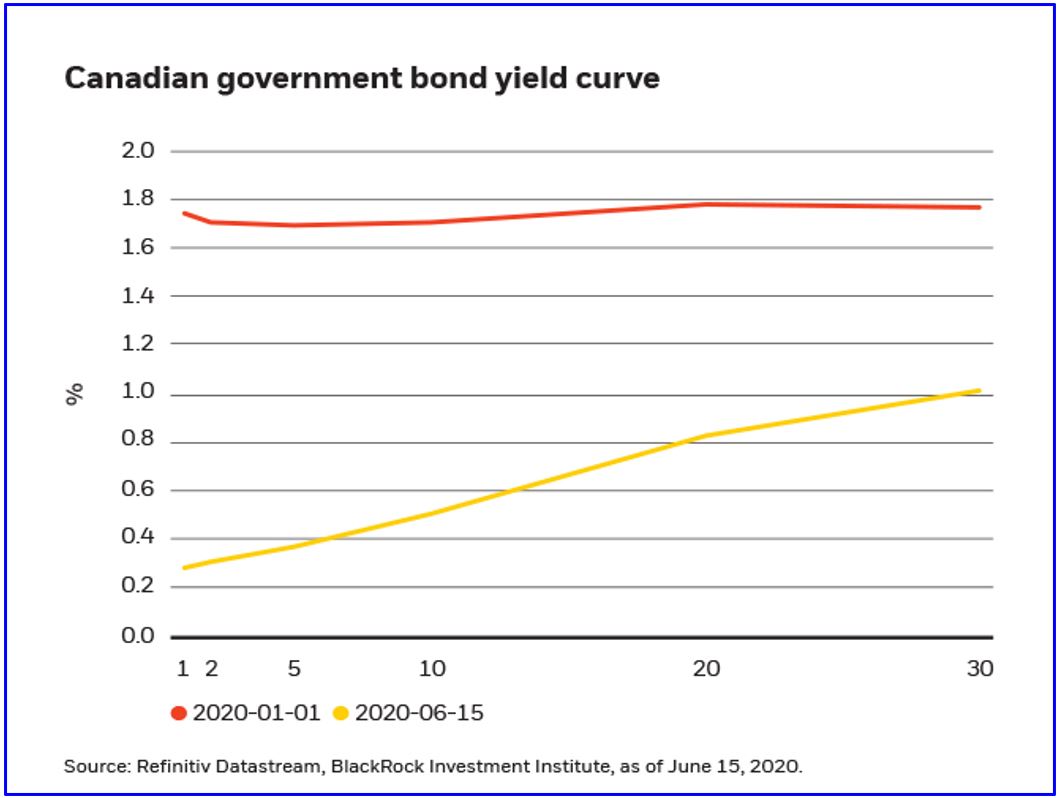 Central banks, including the Bank of Canada, are likely to firmly pin rates near the lower bound, leaving little room for the short end to compress further. Moreover, aggressive central bank buying of government and provincial bonds likely limits the degree to which intermediate- and longer-term rates rise as the economy reopens. The Bank of Canada has purchased government debt securities worth 9% of 2020 Canadian GDP since the large-scale asset purchase program began in mid-April and is likely to keep growing its balance sheet as the year progresses.

Exposures out along the government bond yield curve offer greater hedging benefit to a tail-risk event or even a standard fare risk-off market reaction. Unlike at the beginning of the year when there was no additional yield gain from moving out to longer maturities, investors now pick up roughly 3 basis points of yield per year of maturity by extending out the curve. While interest rates are near historic lows and the yield curve is flatter than normal, the yield curve has steepened, providing room for longer-term bonds to perform in a risk-off environment.

Over a medium- to longer-term horizon, we question the diversification properties of nominal government bonds, with yields already near the perceived lower bound, the risk of higher inflation, and central banks and the state potentially playing a larger role in economic matters than they did before the pandemic. But while the strategic case for nominal government bonds may have diminished, we think their ballast and diversification benefits will likely hold in an era of uncertainty over the pace of recovery and as central banks deliver an unprecedented policy response.

© 2020 by Fund Library. All rights reserved. Reproduction in whole or in part by any means without prior written permission is prohibited. This article first appeared in the BlackRock Blog on the BlackRock Canada website.

© 2020 BlackRock Asset Management Canada Limited. All rights reserved. iSHARES and BLACKROCK are registered trademarks of BlackRock, Inc., or its subsidiaries in the United States and elsewhere. Used with permission.