The rotation in market leadership 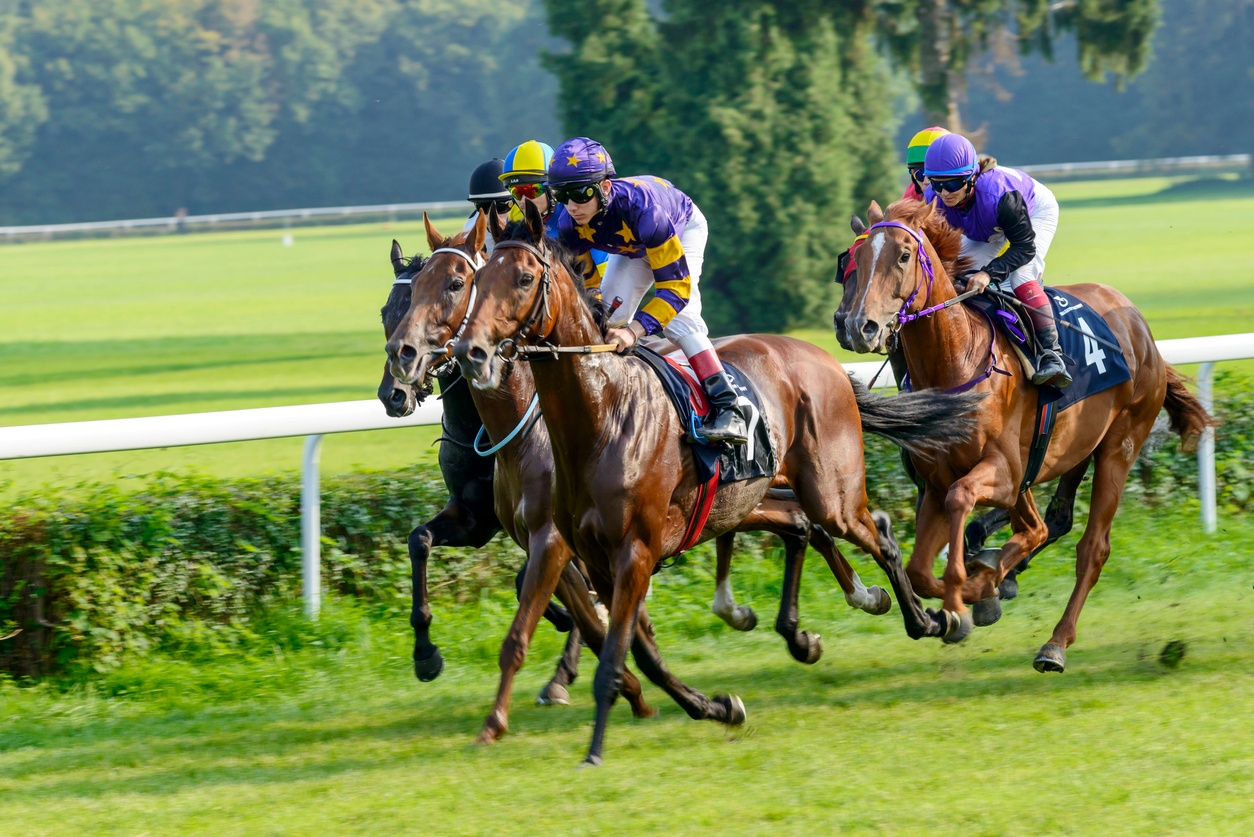 Sectors that benefit as the economy re-opens and growth surges

Almost three quarters through 2021, it’s apparent that global stock markets have been anticipating that the rollout of vaccination program by developed economies will enable them at least to return to a situation close to the pre Covid-19 pandemic normality. Obviously, there are still sectors badly affected by the restrictions that the pandemic has necessitated, primarily travel and hospitality, and countries that rely on tourism for a major part of their economic growth still look vulnerable.

However, with major companies starting to bring their workforce back to the city centre offices, the ending of pandemic programs such as rent relief, the winding down of furlough or extra unemployment payments, and other such temporary measures, it’s becoming apparent that through the second half of 2021, North America, Western Europe, Japan, and China will be operating within 10% of full capacity. The question then becomes how much of this return to normality is already priced into bond and stock markets.

The U.S. Federal Reserve (the Fed) has made it plain that it will look through any increase in inflation rates as being “transitory,” i.e. due to supply constraints and bottlenecks caused by the shuttering or temporary closure of facilities due to the pandemic, even though July’s CPI inflation increase of 5.4% in the U.S. was the highest in almost a decade and more than double the Fed’s long term target of 2% inflation. Fed Chairman Jay Powell has explained that the 2% number is an average, so that if, as occurred during the pandemic, inflation is well below 2%, then it can be allowed to be well above it for an extended period, as the figure would still average out at 2%.

While some central banks, such as the Bank of Canada and the Bank of England, have already begun to reduce their quantitative easing (QE) measures by reducing the quantity of government and corporate bonds that they purchase every month, the Fed has shown no signs of deviating from its QE policies, even though the the Organisation for Economic Co-operation and Development (OECD), the group of 24 developed nations, has forecast U.S. GDP will grow by 6.5% this year, the fastest in almost 40 years. It also forecast the U.K. will grow even faster, by 7%, partially because the U.K. saw its economy shrink by 9% in 2020, the most amongst the G-7 nations, so its rebound has been stronger too.

Both the U.S. and U.K. have been amongst the leaders in vaccinating their populations, with over 50% of adult Americans and a remarkable 75% of adult Britons receiving their first dose. This aggressive campaign has meant that their economies have been able to reopen faster than the European Union and Japan, where vaccination rollouts have been slower.

The sliding greenback and rising inflation

The Fed’s reluctance to raise interest rates from their generational lows of 0.25% until at least 2023 means that the U.S. dollar has been sliding against virtually all other currencies, where investors either are receiving a higher interest rate or see the likelihood of QE being reduced (or interest rates being raised) sooner. The U.S. dollar trade-weighted index is down almost 10% in the last year, and more than 15% against the euro, the pound, and the Chinese renminbi. The Canadian dollar has hit a six-year high against the U.S. dollar, and the commodity-backed Australian dollar is also at multi-year highs.

This will increase inflationary pressures in the U.S. as imports cost more in U.S. dollar terms. The U.S. trade deficit is increasing as its quicker recovery sucks in more imports. Furthermore, prices of many commodities, such as oil and gas, lumber, copper, nickel and other metals, as well as microchips, have all risen sharply in the last year, in many cases doubling or more due to the current shortages caused by disruptions to production and the pandemic. When added to the rising cost of transport due to reduced flights, shortages of shipping, and interruptions such as the blocking of the Suez Canal a few months ago by a super-size container vessel, it’s easy to see how prices could continue rising for an extended period, especially as pent-up demand for goods and services returns as lockdowns are eased.

To take just one example, the price of housing in the U.S., Canada, and the U.K. has risen between 10% and 15% in the last year, and by much more in desirable areas such as smaller cities and outer suburbs with larger houses and more outdoor space. This has fed through into higher prices for building materials for new houses and for remodelling. This affects not just lumber, but wiring, plastics for piping, roofing materials, and many other commodities and products. The price of autos, both new and used, is also rising strongly as the chip shortage has led to reductions in production of new cars and trucks and hence increased demand for used cars.

All of this is excellent news for many companies that are involved in these sectors, as well as ancillary industries such as finance, as bad debt provisions are reduced sharply, capital markets are booming with many new initial public offerings (IPOs) and takeovers, and new lending, especially mortgages. Central banks have begun to express concern about the rapid price increases in the housing markets, which is making owning a home increasingly difficult for new buyers, raising social tensions already deepened by the uneven effects of the pandemic lockdowns. They have an obvious solution in their own hands, which is to increase short-term interest rates which would make mortgages more expensive, but as long as they refuse to do so, with interest rates on five-year mortgages at less than 3%, prices will keep rising. The major banks as well as the specialist mortgage lenders have all been benefiting from this phenomenon.

Despite the many obituaries for traditional oil and gas, the energy sector has seen the price of West Texas Intermediate (WTI) crude oil, which famously went to negative US$40 a barrel this time last year during the lockdown, has more than doubled in the last year to over $70 a barrel recently.

It’s noticeable that while the S&P/TSX is up 18% this year to Aug. 11 and 24.5% over the last 12 months, the energy stocks are up 35% and 45% over the same periods, and financials are ahead 26% and 41% respectively. Comparing international markets, the MSCI Europe Index, the UK’s FTSE100, Germany’s DAX, and the U.S. S&P 500 have all outperformed so far this year and most over the last year. The Nasdaq100, comprising the 100 largest stocks in the Nasdaq, including the FAANGs+ (Facebook, Amazon, Apple, Netflix, Google and Microsoft) is up 16% year to date to July 31, although its strong performance through the pandemic means its twelve-month return is 38%.

Its apparent that the leadership in the markets is moving away from the winners of 2020, such as the FAANGs+ and other beneficiaries of such trends as working from home and ecommerce towards the more economically-sensitive and more cheaply-valued sectors such as energy, materials, finance and consumer discretionary (e.g., autos, retailing, and appliances). This also means that the U.S., the most highly valued market and the most dominated by previous winners, is likely due for a period of underperformance, especially as the declining US dollar will further reduce foreign investors’ returns in their base currencies.

Investors should plan to move of some of their assets away from the U.S., especially as they will likely have excellent capital gains on many of their holdings. The old adage that “it’s never wrong to take a profit” is especially true this year within the U.S., as the Biden administration looks likely to raise capital gains taxes soon.

Investors who wish to retain a meaningful exposure in the U.S., especially in sectors that are not well represented in Canada, such as pharmaceuticals and consumer discretionary stocks, can consider moving their money into the sectors that are beneficiaries of the reopening of the economy as detailed above, which will likely also have been underperformers for the past few years.

The commentaries contained herein are provided as a general source of information and should not be considered as investment advice or an offer or solicitations to buy and/or sell securities. Every effort has been made to ensure accuracy in these commentaries at the time of publication, however, accuracy cannot be guaranteed. Investors are expected to obtain professional investment advice.