Are big techs out of the bear trap? 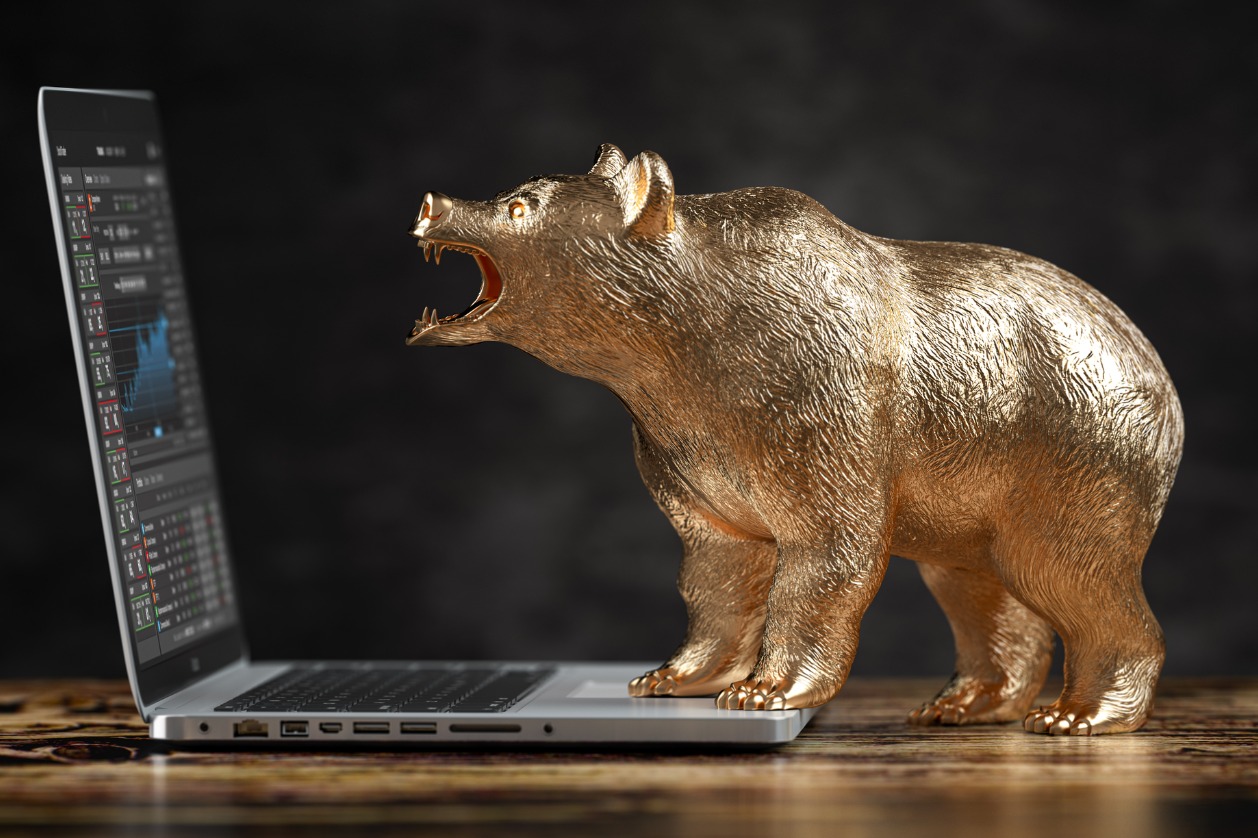 Nasdaq emerged from its bear market – at least technically. It is still well short of its all-time high, so it is still in correction territory. But the last two months have seen an impressive rebound.

The tech-dominated Nasdaq Composite Index closed at 10,646.10 on June 16, its lowest level since the fall of 2020. On Aug. 19 it dropped 260 points, finishing at 12,701.21. But that still represents a gain of 19.3% in a little over two months. It has since slipped again, after Federal Reserve Board Chair Jerome Powell’s hawkish statements at the Jackson Hole, Wyoming, central bankers’ meeting in late September.

The S&P 500 Composite Index also exited its bear market recently. The Dow Jones Industrial Average and the S&P/TSX Composite Index never fell that far, although both were in correction mode for most of the first half. (A bear market is a decline of 20% or more from the previous high; a correction is a drop of 10%+).

Some investors and analysts believe the worst is behind us. Speaking about the S&P 500, CNBC quoted Jurrien Timmer of Fidelity Investments as saying: “If this rally continues much further than it has so far, on a historical basis it will be hard to conclude that this is not a new bull market.”

Widely followed Canadian economist David Rosenberg disagrees. In a recent article, he wrote that we are still in the “early chapters” of this downturn. “Bear markets only end in the mature stage of the recession when investors see the whites of the eyes of the recovery, only after the Fed has dramatically sliced rates, and not until the yield curve is steeply sloped...Playing the long game means not going long until these features appear,” he wrote.

Tech giants rally, but why?

Who’s right? We won’t know for several months. What we do know is that several of the most widely held technology stocks have staged strong rallies. But based on what? Their latest financials aren’t particularly encouraging. Let’s take a look. Figures are in U.S. dollars.

The XYZ of Alphabet

The company implemented a major share split on July 15. Investors received a special dividend of 19 shares for every share owned as of the July 1 record date. All classes of shares benefited. The market price adjusted accordingly. The stock does not pay a dividend.

Alphabet’s second quarter results were respectable but didn’t show the stunning gains to which we’ve grown accustomed in recent years. In fact, while revenues were up, profits were down, missing estimates.

The company reported revenue of $69.7 billion, an increase of 16% in constant currency terms over $61.9 billion in the same period of 2021. Google’s search business was on track with revenue of $40.7 billion but YouTube ads and Google Cloud came in below projections at $7.3 billion and $6.3 billion respectively. For the first six months of the fiscal year, revenue was $137.7 billion compared to $117.2 billion in the prior year.

One of the reasons for the drop in income was a decline in second-quarter operating margin to 28%, from 31% the year before. This was despite reduced spending on research and development and sales and marketing.

After years of above-average growth, Alphabet seems to be settling into a mature stage. This implies steady but unspectacular results going forward. With a current p/e ratio of 20.23, the share price is reasonable but not cheap.

Amazon – not quite the discount bin yet

Amazon.com Inc. (NSD: AMZN) is the largest online retailer in the world, but the company is also involved in many other businesses including cloud storage, video streaming, film production, voice-activated software (Alexa), and more.

On June 6, Amazon implemented a previously announced 20-1 stock split. This means each share was divided into 20 new shares, and the price of the stock was adjusted accordingly. At the time of the split, the stock was trading at $2,785. The stock does not pay a dividend.

The net result was a second quarter loss of just over $2 billion (-$0.20 per diluted share). That included a pre-tax valuation loss of $3.9 billion from Amazon’s common stock investment in Rivian Automotive. In 2021, the company reported a second quarter profit of $7.8 billion ($0.76 per share).

Loss for the first six months was $5.9 billion (-$0.58 per share). Amazon used to report losses almost every quarter, but they’ve been rare recently. The Rivian investment has been a drag so far.

On Aug. 5, the company announced it is acquiring iRobot in an all-cash deal valued at $1.7 billion. iRobot manufactures the Roomba vacuum cleaner and a number of other robot products that are sold world-wide.

Like Alphabet, Amazon is experiencing a sharp slowdown in sales growth, while contending with higher costs on several fronts, including transportation, labour, and supplies. There is no reason to expect a return to the previous rapid growth rate any time soon. The stock has a very high trailing 12-month p/e ratio of 115.38, due to the recent losses.

Apple Inc. (NSD: AAPL) is one of the most valuable companies in the world, with a market cap of about $2.8 trillion. That’s almost double the size of Amazon and Alphabet combined. Apple’s iPhones and iPads dominate the market and sales of its Macintosh computers are on the rise.

The good news is that Apple reported record sales for the third quarter of fiscal 2022 (to June 25), at just under $83 billion. The bad news is that sales were up only 1.9% from the same period a year ago. For the first nine months of the fiscal year, sales were ahead 7.7% to $304.2 billion.

Apple CEO Tim Cook referred to the “challenging operating environment” the company is dealing with. He didn’t provide specifics, but it’s not hard to guess – inflation, supply chain problems, and weak economic conditions in China. These will continue to be a problem for the rest of the year.

All three of these tech giants are displaying a similar pattern of slowing growth and a stagnant bottom line. Investors obviously felt the share prices had fallen too far and were willing to bid them up in the recent rally. But the latest financial results haven’t offered much encouragement. I wouldn’t sell any of these companies if you do hold them, but it’s too soon to buy.

Gordon Pape is one of Canada’s best-known personal finance commentators and investment experts. He is the publisher of The Internet Wealth Builder and The Income Investor newsletters, which are available through the Building Wealth website. To take advantage of a 50% saving on a trial subscription and receive the special report “The Tumultuous Twenties,” go to https://bit.ly/bwGP20s.

Content © 2022 by Gordon Pape Enterprises. All rights reserved. Reprinted with permission. The foregoing is for general information purposes only and is the opinion of the writer. Securities mentioned carry risk of loss, and no guarantee of performance is made or implied. This information is not intended to provide specific personalized advice including, without limitation, investment, financial, legal, accounting, or tax advice. Always seek advice from your own financial advisor before making investment decisions.