Are negative rates on the way? 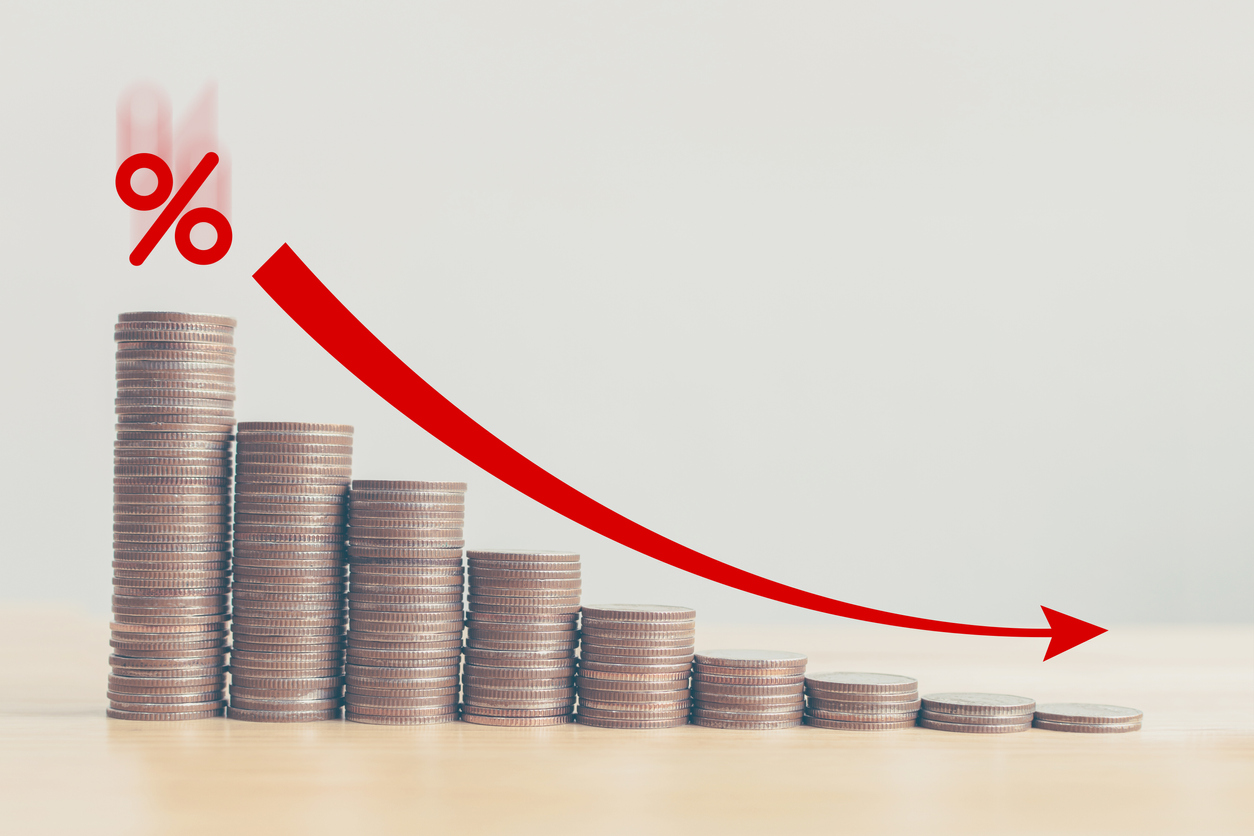 A reader sent in a very relevant question recently: “If we head towards negative interest rates like some parts of the world, where does one invest their money to earn a decent return?”

We may be closer to this scenario than most people think. For the first time in history, the entire U.S. Treasury bond yield curve dropped below 1% recently.

On March 15, the U.S. Federal Reserve Board cut its key rate by half a point to a range of 0% to 0.25%, the lowest since the financial crisis. The second half-point cut last month was unprecedented and shows how seriously the Fed governors view the current crisis. The markets responded by crashing again the next day.

Previously, the Bank of Canada had announced its second half point cut, to 0.75%, saying, “It is clear that the spread of the coronavirus is having serious consequences for Canadian families, and for Canada’s economy. In addition, lower prices for oil will weigh heavily on the economy, particularly in energy intensive regions.”

These moves raise the spectre of negative interest rates in North America.

We’ve already seen them for some time in continental Europe and Japan. Recently, the U.K. has joined the club, with yields on two- and five-year government bonds (called gilts) dropping below zero on March 9.

According to a recent report from Bloomberg, almost $15 trillion worth of investment-grade debt, more than a quarter of the global total, is in negative territory, including all of Germany’s government bonds.

This means that investors who buy now will get less money back than they invested when the bonds mature.

Why would anyone do that? Fear. These people are telling the world they expect stocks, real estate, and all other assets to lose significant value in the years ahead. They would rather commit to a small loss over time than run the risk of catastrophic losses in other assets.

The big question is whether negative rates actually work to stimulate an economy. The jury is still out on that, even after several years of living with them. The Wall Street Journal reported in December that senior monetary policy staff at the European Central Bank (ECB) published a paper saying the benefits for the economy outweighed any damage from below-zero rates. These included lower borrowing rates and increased inflation.

The team that prepared the report was led by Massimo Rostagno, head of the ECB’s monetary policy division. It concluded that negative rates encouraged commercial banks to lend and invest capital, rather than pay to leave money on deposit at the central bank.

The downside of negative rates is that they squeeze bank profits, forcing them to jack up fees on their other services to the detriment of their clients. That’s not all. Pension plans, which have large bond holdings, will be hard-pressed to meet future obligations if their fixed-income assets generate negative returns for a lengthy period of time. Insurance companies would also face problems, for the same reason.

The effects on the stock market are debatable. Some analysts believe negative rates would drive up stock values, especially those of dividend-paying securities. Others see negative rates as a depressant because they signal worse times ahead. European and Japanese markets have not been stellar performers in recent years, but they held up reasonably well until the recent selloff.

In short, we’re moving into new territory and no one really can predict the consequences, especially if negative rates become an entrenched part of North American monetary policy for any length of time.

So, to go back to the reader’s question, where do you invest in these circumstances? Bonds, real estate, and gold look like the best choices. Stocks are problematic, although I like quality, dividend-paying stocks at any time. If you don’t like any of those, hold cash, even if your account pays zero interest. It’s better than investing for a guaranteed loss.

For more information and the latest updates on this rapidly evolving story, go to www.BuildingWealth.ca.

The foregoing is for general information purposes only and is the opinion of the writer. Securities mentioned carry risk of loss, and no guarantee of performance is made or implied. This information is not intended to provide specific personalized advice including, without limitation, investment, financial, legal, accounting, or tax advice. Always seek advice from your own financial advisor before making investment decisions.