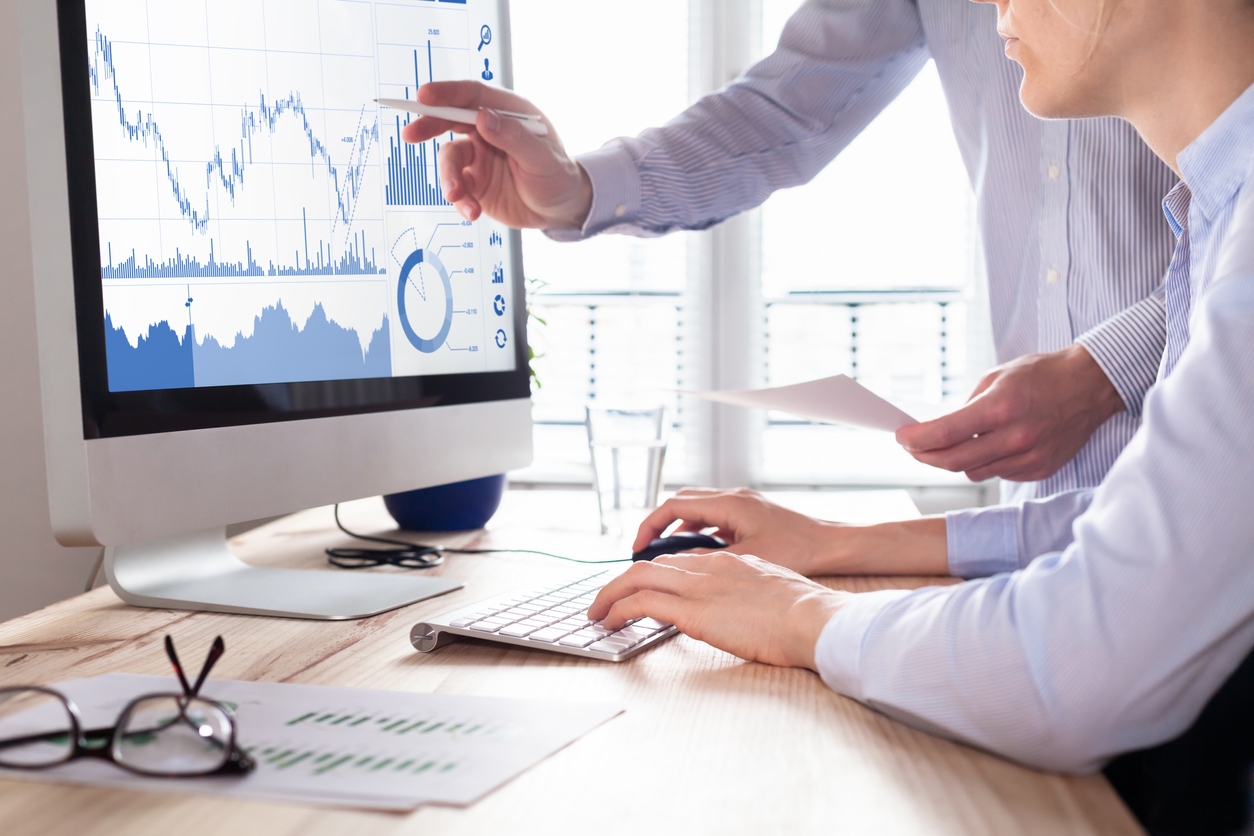 Many analysts say we are experiencing a rotation into value investing. But what exactly does that mean? According to Investopedia, a value stock trades at levels that are perceived to be below its fundamental worth. Common characteristics of value stocks include a high dividend yield and low price-to-earnings (p/e) and price-to-book-value ratios. In short, value stocks theoretically trade at bargain prices.

A true value investor tries to find stocks that the market has overlooked and that are trading below their intrinsic value.

The problem is there are not many stocks that are seen as true “bargains” in today’s overheated markets. Value stocks don’t have the sky-high p/e ratios that have hit the tech sector recently, but they aren’t cheap by historical standards.

This poses a challenge for investors trying to follow the current market trend. A close look at three exchange-traded funds (ETFs) that focus on Canadian value stocks exemplifies the problem.

The iShares Canadian Value Index ETF (TSX: XCV) seeks to deliver long-term growth by replicating the performance of the Dow Jones Canada Select Value Index, net of expenses. Blackrock Canada says the fund provides exposure to large- and mid-cap companies that are “thought to be undervalued by the market relative to comparable companies.”

Where’s the (under) value?

But what are these undervalued companies? Basically, banks and insurers. The top five positions in this fund are the Big Five Canadian banks. Together, they account for 43.5% of the ETF’s holdings. Overall, financials make up almost 65% of its total assets. Materials are a distant second at just under 14%.

There’s more to the world of value investing than financials. Consider the BMO MSCI Canada Value Index ETF (TSX: ZVC). It’s based on the the performance of the MSCI Canada Enhanced Value Capped Index, net of expenses. The ETF invests in Canadian companies that have higher value characteristics based on price-to-book value, price-to-forward earnings, and enterprise value-to-cash flow from operations.

What that means in real world terms is that this is a much more diversified fund. It too holds the top banks and insurers, but they only represent 36% of the total assets, compared with 65% for the iShares fund. The BMO entry also has substantial positions in energy, materials, industrials, and information technology. The largest holding is CN Rail, which doesn’t even make the top 10 in the iShares fund.

More diversification doesn’t always mean more profits, however. The iShares ETF shows a one-year gain of 48.3% and a 3-year average annual compounded rate of return of just over 6% to the end of March. The comparable numbers for the BMO fund are 51.7% and 5.4%, despite the fact it has an MER that is 20 basis points less than the iShares fund.

If you want a value fund that ignores the big banks entirely, check out the CI First Asset Morningstar Canada Value Index ETF (TSX: FXM). It holds 30 securities, most of which fit the classic definition of undervalued.

This is a very well-balanced portfolio, with 17.2% in utilities, 16.9% in financials (mainly insurers), 16.4% in energy, 15.9% in materials, and 11% in consumer staples. Top names include ARC Resources, Dundee Precious Metals, Power Corp., Great-West Lifeco, and George Weston Ltd.

Performance has been impressive. The one-year gain to the end of March was 83.1%. The 5-year average annual compounded rate of return was 9.7%. The management fee of 0.6% is higher than the iShares or BMO funds, but the results are worth the extra cost.

If you want geographic diversification in your value ETFs, consider adding one or two that invest in U.S. and international stock markets.

For the U.S. market, Blackrock Canada offers the iShares MSCI USA Value Factor Index ETF (TSX: XVLU). It was launched in September 2019, so it doesn’t have much of a track record. However, it’s really just a clone of a U.S. fund of the same name that trades in New York under the symbol VLUE.

VLUE has been around since 2013 and posted an average annual return of 13.6% over the five years to March 31. The one-year gain was 66.7%, as the market surged since the beginning of the year.

Somewhat surprisingly, given it’s a value fund, information technology is the largest category, with 30% of the assets as of April 29. Key holdings include Intel, AT&T, Micron Technology, General Motors, and IBM. There is also significant exposure to consumer discretionary, health care, financials, and communications. The MER is very reasonable at 0.15%. The Canadian equivalent has an MER of 0.31%.

Another option is the BMO MSCI USA Value Index ETF (TSX: ZVU). Its portfolio is very similar to that of the iShares entry, but its performance over one and three years is not as good.

An international entry to consider is the Vanguard Global Value Factor ETF (TSX: VVL). It’s an actively managed fund that uses a proprietary model and includes large-, mid-, and small-cap stocks from developed markets around the world.

As you can see by looking at these funds, value is very much in the eye of the beholder right now. Of this group, my first choice would be the CI First Asset Morningstar Canada Value Index ETF. If you want to pair it with a non-Canadian fund, I’d opt for the iShares U.S. entry that trades in New York as VLUE.