Canada’s tax rates among highest in the world 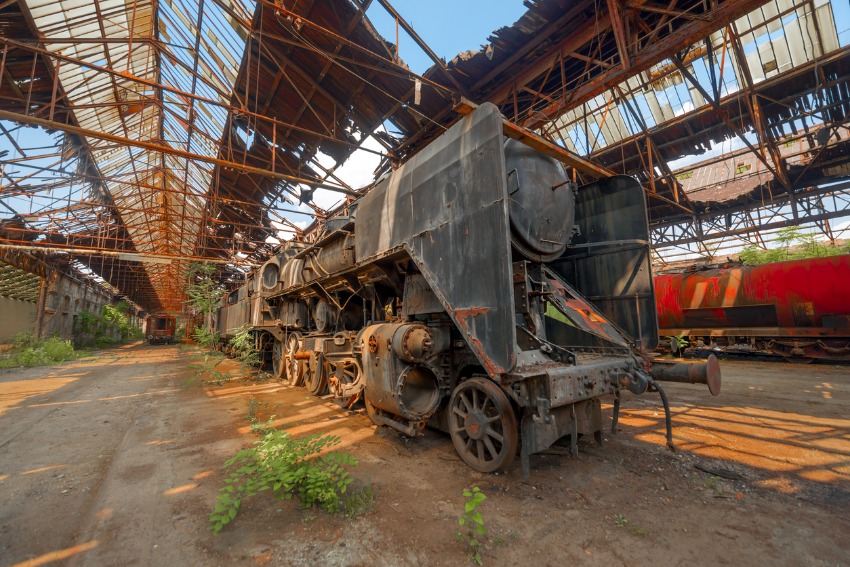 Now that the flurry of another tax season has come and gone, and we can put tax return preparation to the side until next year, its seems timely to consider in a dispassionate way how Canadian tax rates stack up against other countries, in particular the U.S. Do we pay too much tax compared to other countries? A recent report by The Fraser Institute released on March 14, 2019, sets out the facts based on 2017 rates.1

* On a worldwide scale, we are near the top when it comes to the rate of tax we pay. Out of 34 OECD countries, in 2017 Canada had the seventh highest combined tax rate at 53.53%, while Sweden topped the list at 57.12%, followed by Portugal, Japan, Denmark, France and Greece. Australia at 49% ranked thirteenth and the United Kingdom at 45% ranked twentieth. Among the Canadian provinces, the highest combined top marginal rates are:Nova Scotia (54.00%)

Over the last 10 years, there has been a significant increase in the top marginal rate. Combined rates in Ontario and Quebec in 2009 were below 50%. The trend throughout Canada is towards significantly higher rates for upper income earners. Is there a breaking point, or will rates continue to escalate, even to the high fifties or more?

And what about the United States? In comparison, the state with the highest combined tax rate is California at 50.3%. For those states with no state-level personal income tax, which include Alaska, Florida, Nevada, South Dakota, Texas, Washington, and Wyoming, they are the lowest at 37%.

Another relevant issue is not just the rate of tax paid, but the income level at which the top rate kicks in. In Canada, the top personal income tax rate applies federally at an income level of $205,842. In contrast, the U.S. federal top marginal rate for a single filer applies to incomes over a lofty $500,000 (U.S.), almost two and a half times the Canadian level.

Some might think that Canadian rates at the lower level of incomes would be more competitive and that Canada would tax lower income level earners at a much lower rate than in the U.S. in line with Canadian social policy.

However, that is not the case – whether a low-income earner or a high one, at all incomes across the spectrum Canadians pay more personal income tax than U.S. taxpayers. When compared to the U.S., it does not matter what income level we are looking at – whether $50,000, $150,000, or $300,000, among 61 provinces and states, the 10 highest combined personal income tax rates are in the 10 Canadian provinces.

And what about corporate tax rates? The Canadian federal rate is 15% for active business income, but the combined rate is about 27% in some provinces. As a result of tax reform in the U.S., the federal rate is now only 21%, making the U.S. much more attractive. Prior to U.S. tax reform, Canada had a decade of tax advantage over the U.S. In 2017, the combined federal-provincial corporate rate was approximately 27% versus 39% in the U.S. and the effective rate after deductions, credits and input taxes was 21% versus 35%.

As a result of our high rates, many have raised the concern that Canada’s top marginal rates are punitively high, which puts Canada in an uncompetitive position and discourages individuals from engaging in productive economic activity. As a result of the widening tax gap, the concern is also being raised that Canada is less competitive for foreign investors and skilled workers.

No doubt, as we head into election season, the topic of Canadian tax rates and tax policy will be central themes in the political debates to come.

The foregoing is for general information purposes only and is the opinion of the writer. It is not intended to provide specific personalized advice on any individual situation, including, without limitation, investment, financial, legal, accounting or tax advice. Before taking any action involving your individual situation, you should seek legal advice to ensure it is appropriate to your particular circumstances.