Four threats that could derail markets 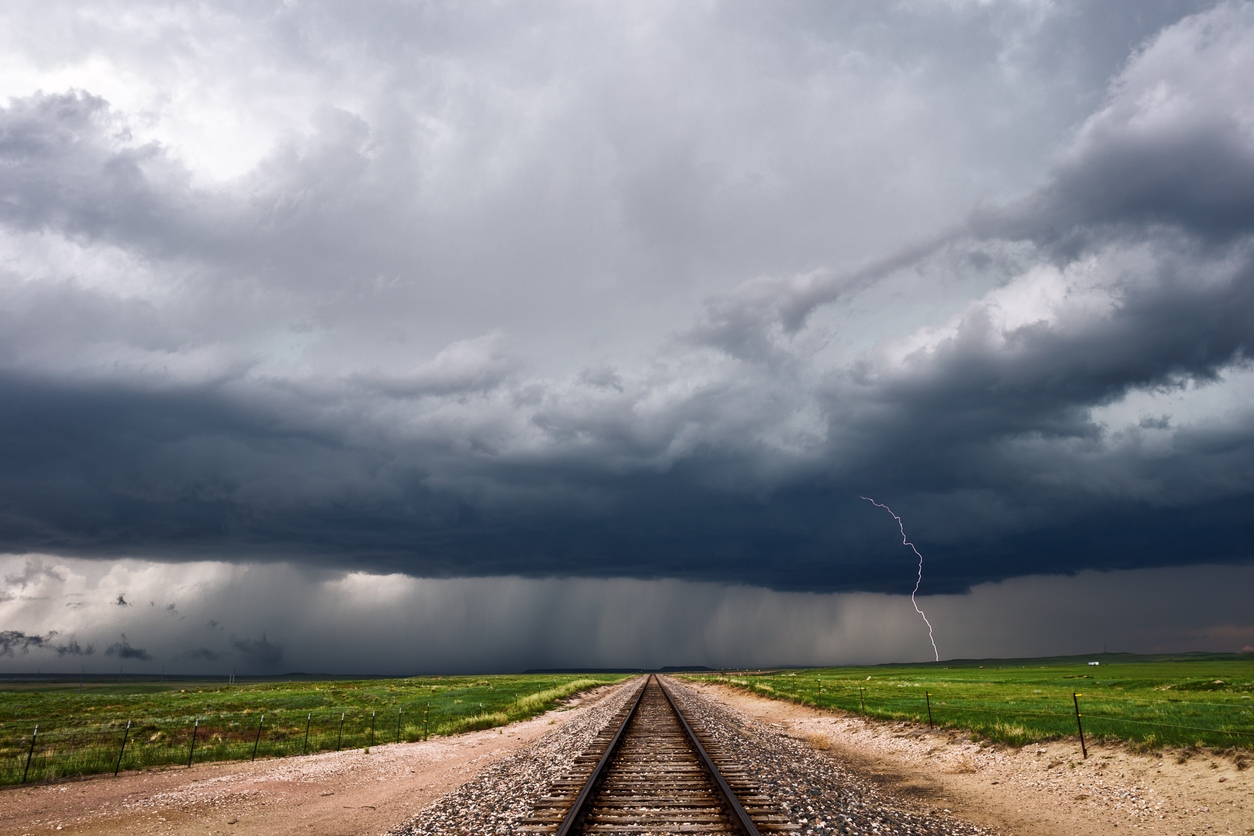 One economist told The Wall Street Journal recently that the U.S. economic rebound from the pandemic is “without historical parallel.”

Consumers are spending pent-up savings at a record rate. Fiscal and monetary support continues unabated. Demand for workers has reached the point where some companies are offering incentives for simply attending a job interview.

The stock markets are reflecting this boom by touching new highs almost daily. Recently the S&P/TSX Composite Index topped 20,000 for the first time and was up 14.6% for the year as of the close on July 16. The Dow Jones Industrial Average is up about 13% year-to-date, the S&P 500 has gained 16.3%, and Nasdaq Composite has added 14.1% despite the pullback in the tech sector.

The Journal quotes Stephanie Aaronson, an economist with the Brookings Institute, as saying the fact that the economy has recovered so quickly “has limited the scope for a lot of scarring relative to, say, in the Great Recession.”

So, what could go wrong? Using my social network on LinkedIn and Twitter, I asked people what they believed to be the greatest risk to the current bull market. There were four options from which to choose.

This was not a scientific poll by any means. But I think it provides a good indication of where investors’ minds are right now. About 100 people took part.

Inflation. The number one worry, by a narrow margin, was inflation at 42%. Although the central banks keep assuring us that any inflation spike will be transitory (the U.S. Federal Reserve Board is adamant about this), the CPI numbers in Canada and the U.S. are moving higher at a worrisome rate. That leads to concerns that the Fed and the Bank of Canada may be forced to increase their target rates sooner than expected. The BoC has already hinted at this. Rising interest rates are notoriously bad news for both the bond and stock markets.

Overpriced stocks came in at number two, at 40%. People keep piling into shares, as the index gains show, but many of them are nervous about the prices they are paying, and with good reason. But most bonds are losing ground this year, and cash earns almost nothing, so equities seem to be the only game in town.

Pandemic. Third, and well back on the list, was a resurgence of the pandemic at 10%. It appears that investors believe the worst is over, at least as far as the economy is concerned.

Supply lines. Finally, only 8% of respondents viewed supply shortages as a major threat to the bull market. This is despite all the media coverage of the shortage of computer chips and resulting slowdowns or production cuts in some key sectors, such as the auto industry. The electronics industry is also feeling the pinch, and some experts say it could be as long as two years before supply catches up to demand.

All these threats are real. Whether any one of them could derail this runaway bull is doubtful. But any combination of at least two of the items on my list could lead to a market collapse on the order of 2008-09. So don’t get complacent. Things look bright now, but there are potential problems out there.