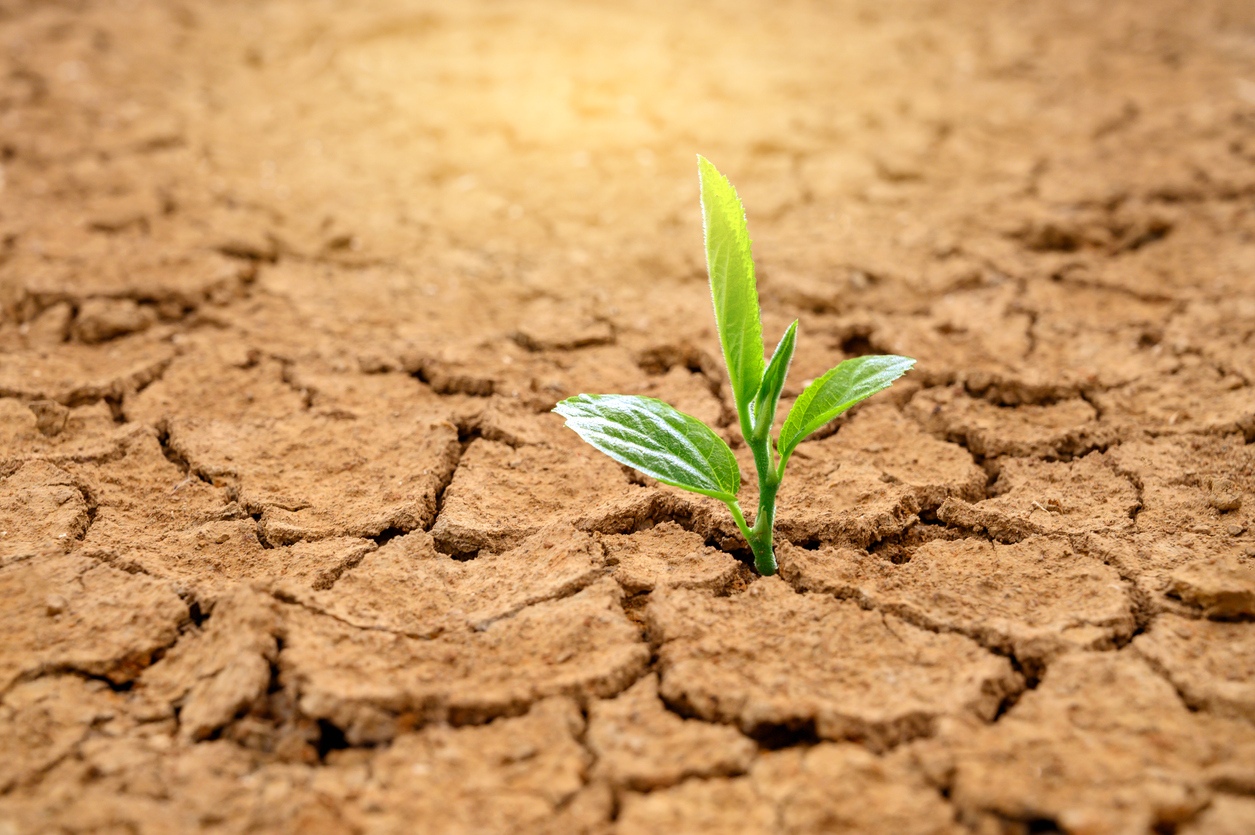 Passage of U.S. infrastructure bill could make some rain

It was only a few months ago that everyone was piling into green energy stocks. Prices climbed steadily as investors took the measure of President Joe Biden’s environmentally friendly agenda and envisaged billions of dollars in government support pouring into private companies.

Reality has now set in. The so-called “infrastructure bill” has passed with a compromise between Republicans and Democrats. Combatting the effects of climate change is one of the key focal points of the bill. This includes modernizing the power grid, support for electric vehicles, phasing out coal and gas electricity plants, and targeting renewable energy development.

As the compromise bill dragged through Congress over the past few weeks, the price of green energy companies wilted. Not that there’s anything wrong with them – most are doing well. But their market values got ahead of themselves, and we’ve now seen a retreat to more sustainable levels.

Look at Brookfield Energy Partners (TSX: BEP.UN), which trades in both Toronto and New York (NYSE: BEP). In January, the shares were trading in Toronto around $60. They closed in Toronto on Aug. 11 at $48.14, a drop of about 20%.

That’s not an isolated case. TransAlta Renewables (TSX: RNW) is down 15% from its January high, as of the time of writing. Boralex Inc. (TSX: BLX) is off 35%. When a stock group gets ahead of itself, a correction is inevitable, although this one is more severe than most.

There is one bright spot. Lower prices have pushed yields higher. Here are a couple of green energy companies I track in my Income Investor newsletter.

Algonquin Power & Utilities (TSX: AQN). Algonquin’s share price is down about 12% since its high last winter. This is despite the fact first-quarter results were better than expectations and the company announced a 10% dividend increase to US$0.1706 per quarter (US$0.6824 annually). The combination of the dividend hike and the price drop pushed the yield to 3.4%.

The dividend hike was supported in part by the ongoing execution of AQN’s previously announced 1,600 megawatt (MW) renewable energy construction program, which is the largest in the company’s history. CEO Arun Banskota added, “Nearly 1,400 MWs have already been placed in service and the remainder are on schedule for completion by year-end. This will effectively double our portfolio of owned and operated renewables, underscoring our commitment to growth, operational excellence, and sustainability.”

Quarterly results were excellent across the board. Revenue for the period was $634.5 million, up 36% from $464.9 million in the same period of 2020. (Note that the company reports in U.S. dollars, although it is based in Canada.)

The company continues to grow both organically and by acquisition. During the quarter, its Renewable Energy Group closed the acquisitions of a 51% interest in three of four Texas wind facilities that it had previously agreed to purchase. The Stella, Cranell, and East Raymond wind facilities are operational and represent 621 MW of the total portfolio. The fourth wind facility (West Raymond) is expected to achieve full commercial operations in the current quarter and have a generating capacity of 240 MW, for an expected total portfolio capacity of 861 MW. The Texas Coastal Wind Facilities are located in the coastal region of south Texas and are expected to provide a complementary wind resource to the company’s existing assets in the state.

The pullback in the share price and the dividend increase provides an opportunity to take a position in this well-run business at a reasonable price.

Innergex Renewable Energy Inc. (TSX: INE). The share price is down about 38% from its mid-winter high, the largest decline of any of the green energy stocks I follow. The company was hard-hit by the February Texas storm that almost brought down the state’s entire electrical grid. The financial impact showed up in every aspect of the company’s quarterly report. All told, Innergex posted an impairment charge of $113 million related to Texas.

Despite the Texas setback, the company is moving ahead with the construction of new power projects. The Hillcrest solar project in Ohio is approximately 95% complete. Tracker and module installation are nearly completed. Commissioning work started in December, and full commercial operation is scheduled for the current quarter.

Construction activities at the Griffin Trail wind project in Texas are progressing well on site with completion of turbine deliveries, collection line installation, turbine foundations, and operations and maintenance building construction. Significant progress on turbine installation was also achieved. Mechanical completion and pre-commissioning of the turbines are ongoing. Commercial operation is scheduled for the third quarter of this year.

In sum, the company appears to be recovering from the Texas disaster, but Algonquin’s superior yield makes it a better choice right now.

At this stage, I think the worst is probably over for the green energy stocks. They flew too near the sun for a while, but the current price levels look reasonable, and looking ahead, the sector will certainly grow. The question is, at what pace? Much of the answer depends on what happens in Washington and how much of that eye-watering amount of money will actually trickle down to the green energy sector.