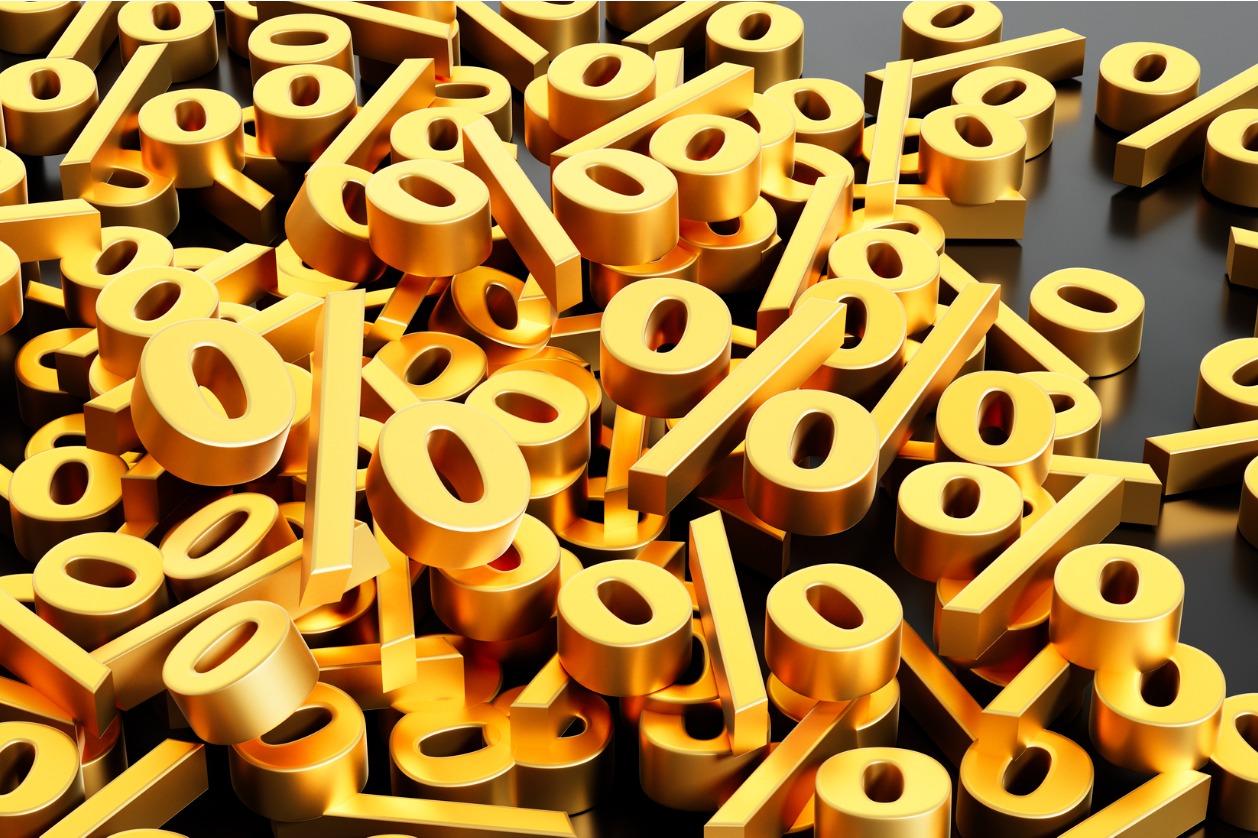 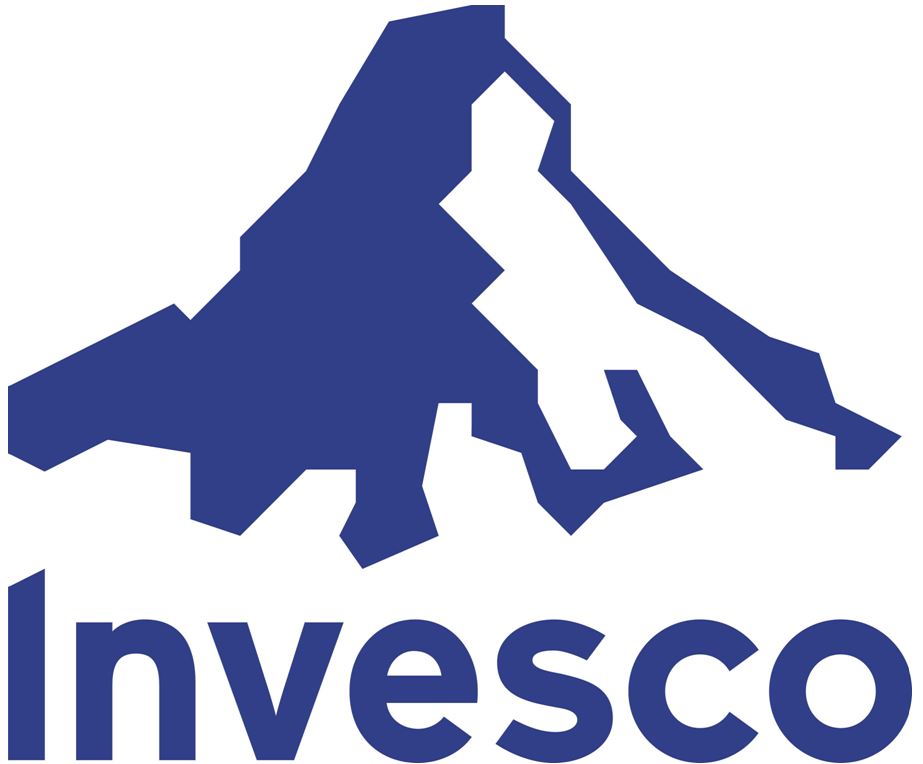 I’m old enough to have not only heard – but embraced – expressions like “50 is the new 30” (well, why not?), although I definitely don’t believe that orange (one of the colors I dislike most) is the new black. I’m happy to announce that I’ve coined a new expression, one that I think is appropriate for the times – at least the monetary policy times: “75 is the new 25.” Basis points, that is. It seems like central banks are giving away jumbo rate hikes like they are candy.

Unfortunately, I see a few different problems with this approach. Most importantly, the impact of rate hikes takes time to show up in economic data. And so I fear that any central bank that hikes rates in 75-basis-point increments is turning monetary policy into an even more blunt instrument and runs the risk of overdoing it.

Here’s a look at how central banks have embraced the 75-basis-point hike.

Not only did the European Central Bank (ECB) hike rates by a mammoth 75 basis points two weeks ago, it also announced it would continue to raise rates. And that position was reinforced by very hawkish rhetoric over the weekend from various ECB officials. I was particularly struck by comments from ECB Vice President Luis de Guindos, who explained that the hike was intended to keep inflation expectations anchored.

This gave me pause, since a very significant portion of inflationary pressures has come from energy prices, and so I couldn’t help but wonder if the state of the Russia-Ukraine war might have a greater effect on inflation expectations than ECB words and actions. Regardless, the ECB seems to be playing with fire by hiking rates so significantly given the vulnerabilities of the eurozone economy.

Despite seeing material improvement in year-over-year inflation, the Bank of Canada (BoC) also delivered a 75-basispoint hike two weeks ago, on the heels of a 100-basis-point hike in July. And like its European counterpart, the BoC has warned that it will keep on keeping on. Governor Tiff Macklem proclaimed, “The Governing Council still judges that the policy interest rate will need to rise further.”1

The rationale is to “front load” rate hikes; as Carolyn Rogers, Senior Deputy Governor of the Bank of Canada, explained, “By front-loading interest rate increases now, we’re trying to avoid the need for even higher interest rates and a more pronounced slowing of the economy down the road.”2

Now it is true that Canada is in a very different position than the eurozone, and in my view it is certainly better able to tolerate a very significant rate hike. But I still worry that the lagged effect of rate hikes could lead to a worse impact on the economy than necessary. File this under “When the cure may be worse than the disease.”

Then there is the United States. Markets have come to expect, helped along by Federal Reserve (Fed) rhetoric, that the Fed is likely to hike rates by 75 basis points this week. This expectation persists despite inflation moderating and longer-term inflation expectations becoming better-anchored.

I believe the U.S. economy is still fundamentally sound, with unemployment at a very low level. However, the Fed has readily admitted that it will take time for the negative effects of tightening thus far to show up in the economy. For example, housing has only begun to show the initial effects of a major increase in mortgage rates.

Another problem is that some countries will be implementing fiscal stimulus measures just as monetary policy is tightening. Just look at new U.K. Prime Minister Liz Truss’s pledge to provide massive stimulus to help ease the financial pressure on households created by high energy prices. And the eurozone has its own mix of fiscal and regulatory efforts, ranging from national price caps to subsidies to conservation and rationing measures, while some are cutting value-added taxes paid by consumers on energy. All this will make the situation far more complicated for central banks.

I believe central banks might benefit from making smaller rate hikes, so that they can better calibrate monetary policy given all the other factors impacting their respective economies.

Is a 75-basis-point hike by the Fed this month a fait accompli? One colleague of mine provided an analogy that was spot on: It’s like getting in the shower in the morning and realizing the water is too cold, so you turn the handle entirely in the opposite direction, which then causes the water to scald you, rather than moving it slowly in order to calibrate the temperature.

Let me finish by reminding you that, in 2015, as market participants waited for the Fed to begin rate hikes following many years of ultra-low interest rates, some economists argued it would be appropriate for the Fed to start with a 12.5 basis point rate hike as a way to softly begin the tightening process and not to cause disruption. Now the Fed is hiking rates in 75 basis point chunks, while ratcheting up quantitative tightening. While inflation is in a very different place than it was in 2015, I can’t help but wonder if the Fed and perhaps other central banks are overdoing it.

Call me a cockeyed optimist (to quote my favorite ’90s sitcom), but I continue to believe the Fed will honor its pledge of being data dependent, and there is still a good chance it could deliver only a 50-basis-point rate hike this month. If not, I hope the Fed pivots to a less hawkish stance soon thereafter. A lot of tightening has occurred in a short period of time, and while the U.S. economy has held up well so far, I do worry about the negative impacts that would continue to accumulate if the Fed continues on its current hawkish path.

In summary, while central banks think 75 is the new 25, I hope that mindset changes. Data dependency and adjustment will be critical in avoiding a hard landing, in my view. In other words, we may have already had enough “front loading” from central banks, and it’s time to get back to 25 basis point rate hikes. Perhaps going forward, “front loading” should only be for dishwashers.

© 2022 by Invesco. Reprinted with permission.

The opinions referenced above are those of the author as of September 12, 2022. These comments should not be construed as recommendations, but as an illustration of broader themes. This does not constitute a recommendation of any investment strategy or product for a particular investor. Investors should consult a financial professional before making any investment decisions.