One tax too many 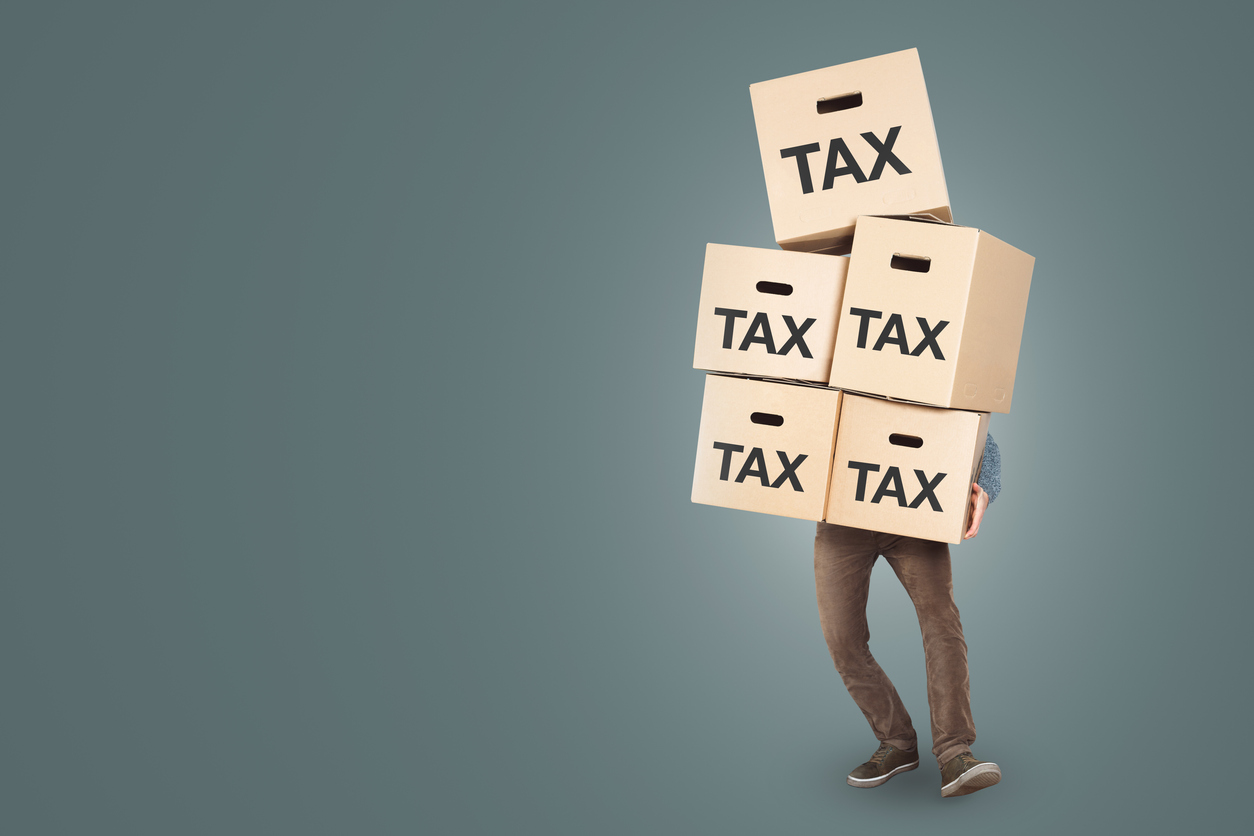 Jurisdictional overlap can lead to ruinous multiple taxation on death

In November 2019, I had the opportunity to organize a session and speak at the STEP Spotlight Conference in London, U.K., along with colleagues from several countries, including Brazil, U.S., Belgium, France, and the U.K. We discussed how our different countries tax on death and how double or even triple taxation can arise. This is an important issue that is not often addressed in one’s planning.

Although one might think that among the various tax regimes there must be mechanisms to ensure a fair result when it comes to tax paid on death, unfortunately that is generally not the case, in particular for Canadians.

We are unique in being one of the few jurisdictions in the world that has a capital gains regime that taxes on death – and not an estate tax based on assets owned at death, or an inheritance tax paid by the beneficiary on the value of what they inherit. As a result, we only have two treaties with other countries to help avoid double taxation on death – the U.S. and France. U.S. estate tax paid by the estate of a deceased Canadian tax resident can be credited against any Canadian capital gains tax paid on the same assets, so you do not pay tax twice.

As an example, if you own a Florida or Arizona condo and U.S. estate tax is paid on it on your death, it can be credited against any Canadian capital gains tax paid on the same property under the Canada-U.S. Tax Treaty.

In our blog “Multiple Taxation on Death – The Taxpayer’s Nightmare,” we explored the general landscape on these issues which are key to keep in mind for anyone who owns property located in another country or who has beneficiaries who live in a foreign jurisdiction that has an inheritance tax.

Often in meeting with clients, we identify an exposure to multiple taxation on death that they were not aware of. There may be solutions to minimize exposure with professional advice, or at a minimum, identify the issue and then plan for it.

Here is an example of how double taxation can arise:

Lou and his wife decided it would be a great investment to buy a flat in London, U.K. about 15 years ago while their son, Devon, was doing his graduate work at the University of London. They kept it and now use it as a base for business and travel.

The flat is in Lou’s name and has increased substantially in value from £500,000 to about £1 million, and there is currently a foreign exchange gain, which increases the overall Canadian capital gain on the property once British pounds are converted to Canadian dollars to about $1million Canadian.

Unfortunately, much to Lou’s chagrin, Canada does not have a tax treaty with the U.K., so there is no credit available to allow U.K. inheritance tax to be credited against the Canadian capital gains tax. Consequently Lou’s estate will pay twice, and will also have a large U.K. inheritance tax liability that Lou would not have expected.

When Lou bought the flat, he thought it would be a great investment, but unfortunately, if he should die owning it, there will be a large tax liability he never factored into his planning. Now that Lou is aware of the tax consequences on death, he is considering selling the flat and renting instead.

Other jurisdictions have similar tax regimes that can be very punitive. Purchasing real estate in a foreign country or owning valuable personal articles located there requires careful planning.

For Canadians in particular, there are many land mines given the lack of a network of double tax treaties for taxation on death. Although we all enjoy reality shows that make owning a home in an exotic locale a wonderful lifestyle choice, they never talk about the tax!

It is important to ensure estate planning for any foreign assets, including whether a separate will and powers of attorney for property and personal care or their equivalent may be appropriate. See our Advisory "Multijurisdictional and Separate Situs Will Planning" and our Advisory "Multijurisdictional and Separate Situs Powers of Attorney for the Mobile Client."

There is a question mark now about whether Covid-19 will put a dent in the trend towards increasing globalization and owning homes in different places, but no doubt many will still wish to do so.

When it comes to owning assets in different jurisdictions, effective planning and avoiding surprises and unintended consequences are key.

The foregoing is for general information purposes only and is the opinion of the writer. It is not intended to provide specific personalized advice on any individual situation, including, without limitation, investment, financial, legal, accounting or tax advice. Before taking any action involving your individual situation, you should seek legal advice to ensure it is appropriate to your particular circumstances.