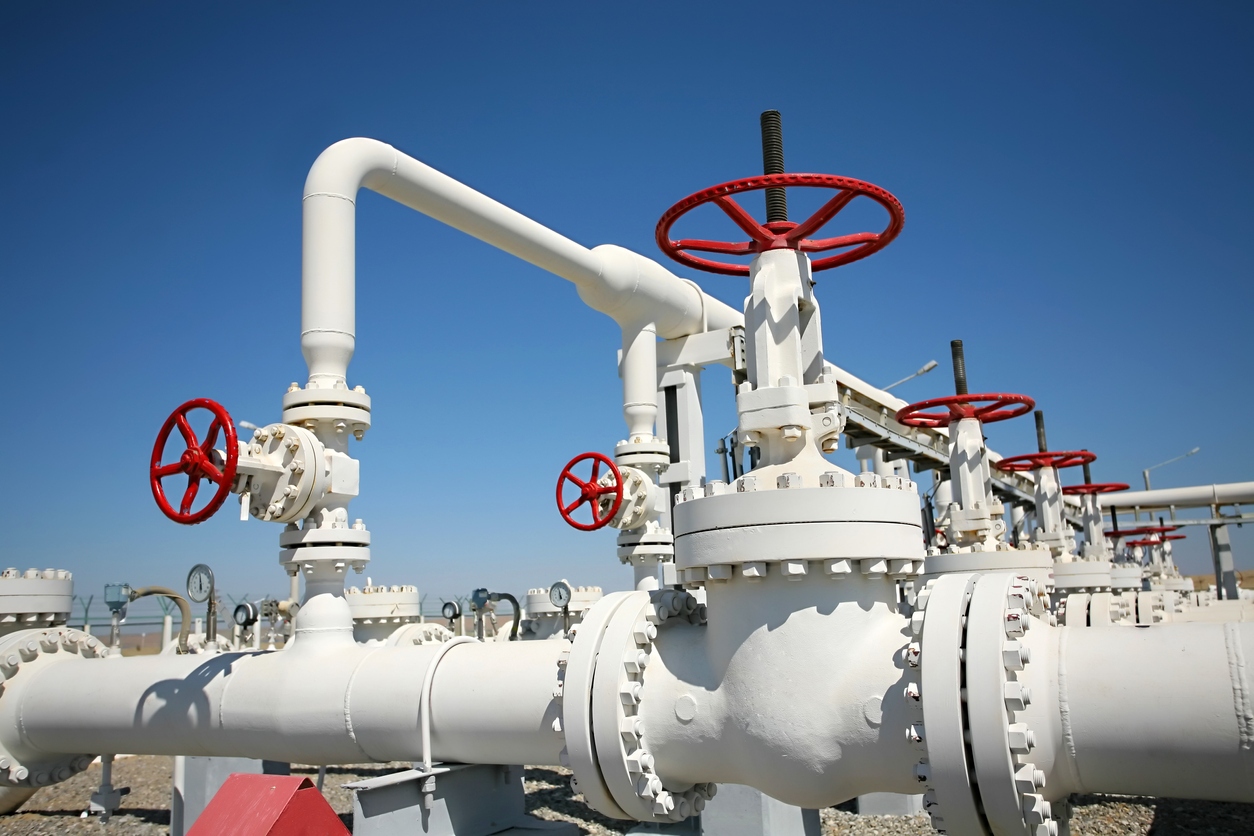 Everyone knows the woes of Canada’s pipeline industry.

The dream of a game-changing link from Alberta’s oil fields to the U.S. Gulf Coast was wiped out by a stroke of Joe Biden’s pen as he killed the TC Energy’s Keystone XL pipeline on his first day in office. And Energy East, a pipeline that would have carried Western oil to the Maritimes, was vetoed by implacable opposition from Quebec. Northern Gateway, Enbridge’s plan to link Alberta oil with tidewater in northern British Columbia, was derailed by an alliance of environmentalists and some indigenous communities.

Even long-established pipelines are under siege. The state of Michigan is trying to force Enbridge to close down Line 5, which runs beneath the Straits of Mackinac, because of oil spill concerns. The pipeline has been in operation since 1953.

Only two major new pipelines appear likely to be completed. One is the federally-owned Trans-Mountain project, which twins an existing line between Edmonton and B.C.’s lower mainland. The other is Coastal GasLink, a natural gas line being built by TC Energy that links gas fields in northern B.C. to a new liquefied natural gas terminal in Kitimat. The problem is that costs have escalated by a whopping 70% due in part to opposition from some indigenous leaders, which has led to lengthy delays.

With all these problems, you’d think the pipeline industry would be struggling to stay afloat. Not at all – in fact, it’s one of the best places for income investors to put their money these days. Pipeline companies offer a combination of stability, above average yields, and steady growth. Here is an update on the pipeline picks in my Income Investor newsletter. Prices are as of the close on Nov. 11.

How does Enbridge manage to grow its business in the face of all the anti-pipeline opposition? Acquisitions, a shift to green energy projects, and below-the-radar pipeline construction all play a role.

Recently, the company announced it has purchased U.S. renewable project developer, Tri Global Energy, for US$270 million in cash and assumed debt plus up to US$50 million of contingent payments, based on the completion of projects now underway. Tri Global is the third largest onshore wind developer in the U.S., with a portfolio of wind and solar projects of over seven gigawatts.

The company is also spending $3.6 billion on an expansion of the T-South section of the B.C. Pipeline System, which will increase capacity by 300 million cubic feet of gas per day.

Enbridge reaffirmed its 2022 financial guidance, which includes adjusted EBITDA between $15-$15.6 billion and distributable cash flow per share between $5.20 and $5.50.

Pembina Pipeline Corp. (TSX: PPL) recently boosted its monthly dividend by 3.5%, to $0.2175 to yield 5.6%. The company’s stock was under selling pressure during the pandemic as investors were expecting a dividend cut. It never happened, as management vowed to protect the payout.

Like Enbridge, Pembina had a strong third quarter. Revenue was almost $2.8 billion, up from $2.1 billion in the same period of 2021. Earnings were $1.8 billion ($3.23 per diluted share), compared to $588 million ($1.01 per share) a year ago. However, it’s important to note that this year’s results included a $1.1 billion gain on the sale of assets related to the formation of Pembina Gas Infrastructure.

The company had previously announced it was merging its Western Canadian natural gas processing assets with KKR to create a new joint venture entity. The value of the combined entity will total $11.4 billion, of which PPL will own 60%.

The company owns and operates 93,300 km of natural gas pipelines and 653 billion cubic feet of storage in Canada, the U.S., and Mexico. It also has a 4,900 km network of oil pipelines, which supply Alberta crude to the U.S. market. As well, TC Energy invests in several power generation facilities, including wind, solar, and nuclear.

Third-quarter results showed net income attributable to common shares of $841 million ($0.84 per share). That was modestly higher than the $779 million ($0.80 per share) posted in the prior year.

For the first nine months of the 2022 fiscal year, TRP reported earnings of $2.1 billion ($2.11 per share), up from $697 million ($0.72 a share) in 2021. The reason for the large disparity is that last year’s first quarter included a large writeoff relating to the demise of the Keystone XL pipeline.

The price of these stocks has dropped in recent months in the face of rising interest rates. That’s to be expected. As yields on safe government bonds rise, higher-risk stock yields are pushed up to compensate, which translates into share price declines. Income investors should not be overly concerned by these market fluctuations but focus instead on the quality of their holdings and the stability of the dividends.

Income-oriented investors who are interested in steady cash flow and are willing to live with day-to-day price movements might consider these pipeline companies for their portfolios. Speak to your advisor before investing to ensure they meet with your risk tolerance, long-term objectives, and asset allocation strategy.

Gordon Pape is one of Canada’s best-known personal finance commentators and investment experts. He is the publisher of The Internet Wealth Builder and The Income Investor newsletters, which are available through the Building Wealth website. To take advantage of a 50% saving on a trial subscription and receive the special report “The Tumultuous Twenties,” go to https://bit.ly/bwGP20s.

Content © 2022 by Gordon Pape Enterprises. All rights reserved. Reprinted with permission. The foregoing is for general information purposes only and is the opinion of the writer. Securities mentioned carry risk of loss, and no guarantee of performance is made or implied. This information is not intended to provide specific personalized advice including, without limitation, investment, financial, legal, accounting, or tax advice. Always seek advice from your own financial advisor before making investment decisions.