Spring, but no meltdown 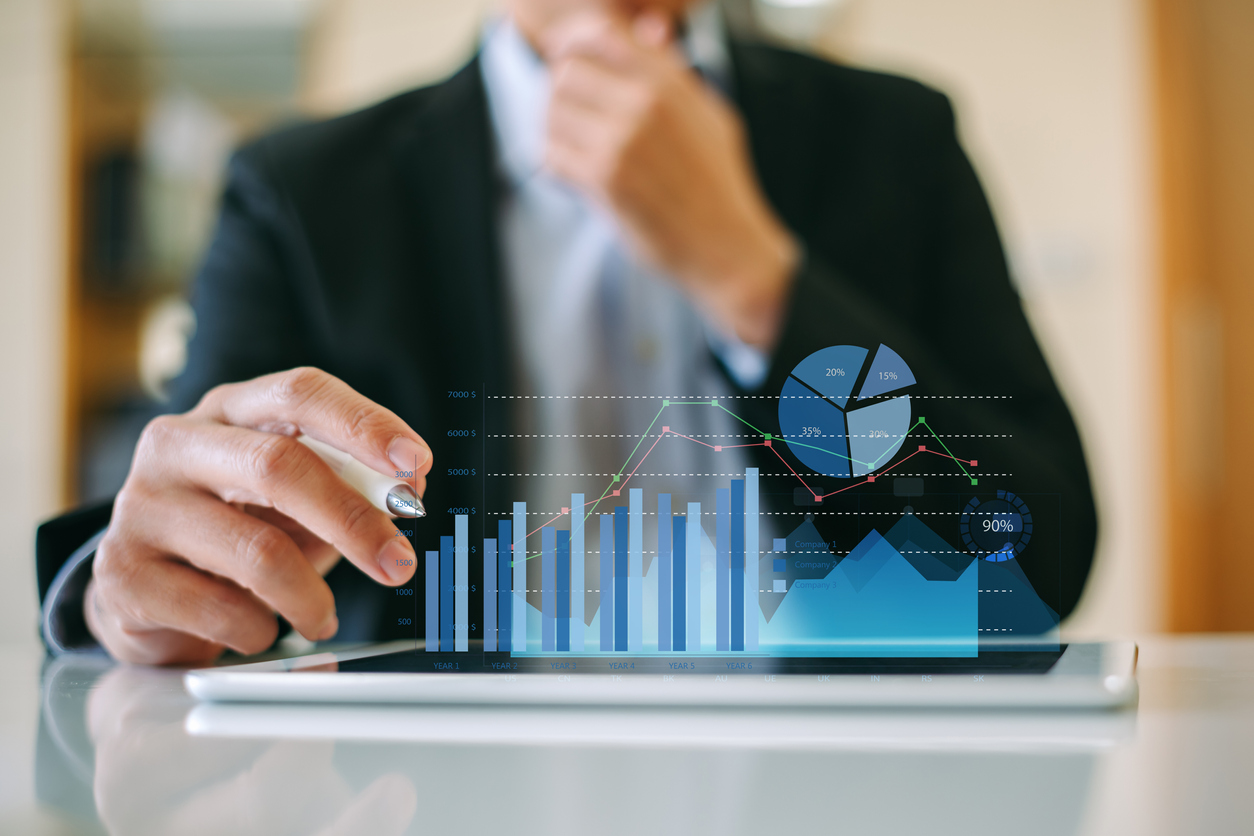 There was no meltdown. That’s the primary takeaway from the first quarter of 2021. The pandemic is still with us, but unlike a year ago, investors are taking it in stride. The numbers tell the story. The Dow up 7.76% in the quarter. The S&P 500 up 5.77%. Nasdaq ahead 2.78%. Here at home, the S&P/TSX Composite gained 7.27%. It all looks pretty routine on the surface. Except it wasn’t.

There were many unusual developments in the quarter that will almost certainly have ripple effects as the year progresses. Here are some key takeaways.

Central banks can only do so much

Both the U.S. Federal Reserve Board and the Bank of Canada are making cooing noises about keeping interest rates low. But the bond markets are paying little attention. The yields on 10-year U.S. Treasury bonds spiked sharply higher in the quarter, with Canadian bonds following along. The result was a steep decline in bond prices (when yields rise, prices fall).

Bond mutual funds and ETFs were hammered, leaving investors wondering where to put their fixed-income allocations. Gold was another causality, losing 9.5% in the quarter as higher bond yields increased the opportunity costs of holding bullion, which pays no interest.

Going forward, it appears the first-quarter trend will continue. That will mean more pressure on bond funds and gold, and mortgage rates will edge higher, which will negatively impact the housing market.

Tech stocks are not invincible

Technology stocks almost single-handedly saved the market from disaster in 2020. It’s been a different story this year. As noted, Nasdaq gained less than 3% in the first quarter. The S&P 500 Information Technology Index was up only 1.7%. The Dow Jones Internet Composite Index added just 2.7%. Many high-profile tech stocks lost ground during the quarter, including Amazon.com, Apple, and Zoom Video Communications.

There are signs that the tech selloff is easing, but based on first quarter experience, it is unlikely that the sector can carry the weight of the markets on its back through the rest of the year.

For a while there, it looked like the fossil fuels industry was dead. A year ago, they were literally giving away Canadian oil. Negative pricing didn’t last long, but it knocked the stuffing out of energy stocks. The S&P/TSX Capped Energy Index ended 2020 down 37.65%.

It’s been a different story so far in 2021. The index is up about 32% so far this year and has more than doubled since April 1, 2020. The oil price is back over US$60 a barrel and Opec/Russia feel confident enough in the global economic recovery to increase production levels. Energy stocks have responded accordingly. Canadian Natural Resources gained 27% in the quarter while Suncor Energy was up about 23%.

It would be unrealistic to expect gains of that magnitude to continue. But if the global economy doesn’t suffer another setback, the energy sector should continue to perform well for the rest of the year.

The mob can strike any time

The Reddit phenomenon was an eye-opener. It showed the world how a bunch of amateur investors could use social media to drive overlooked stocks to ridiculous levels. At the end of last year, you could buy a share of GameStop for US$18.84. The frenzied trading took it as high as $483 in late January, with almost 200 million shares changing hands in a single day. Reddit followers cheered the pressure they put on Wall Street short sellers. Today, trading volume has tapered off, and the price has pulled back to US$191.45. But that’s still over 900% higher than the closing price on Dec. 31.

We’re not hearing much from the Reddit crowd these days. But they’re still out there, waiting to pounce. We haven’t seen the end of this story by any means.

According to The Wall Street Journal, the unravelling of Archegos Capital Management began with a March 25 phone call to merchant banks around the world, including Nomura Holdings, Credit Suisse, Morgan Stanley, and Goldman Sachs. The fund was in financial distress and needed to liquidate US$30 billion in assets, the bankers were told.

It wasn’t just Archegos that had a problem. The banks were in deep doo-doo as well, thanks to a complex leveraging arrangement known as total return swaps. These involved the banks making investments on behalf of clients for a fee. The system had helped Archegos principal Bill Hwang to become a billionaire. Now it was blowing up in his face as Archegos and its banking partners were forced to liquidate huge blocks of stock at fire sale prices. The WSJ estimates Mr. Hwang lost about $8 billion in 10 days. Credit Suisse lost $3 billion and the other banks lesser amounts.

Investors who own shares in the targeted companies became collateral damage. One of them was ViacomCBS. Its shares plunged from over US$100, to US$45 in five trading sessions. No one at the time knew what was happening. There was no announcement of bad news from the company. The stock just fell off a cliff for seemingly no reason.

Thanks to the WSJ, we now know something of the extent of the shadowy manipulations involved. What we don’t know is how many other Archegos are out there, exposing investors to risky leveraged positions. Best guess: too many. Don’t be surprised if more stories like this unfold as the year goes on.